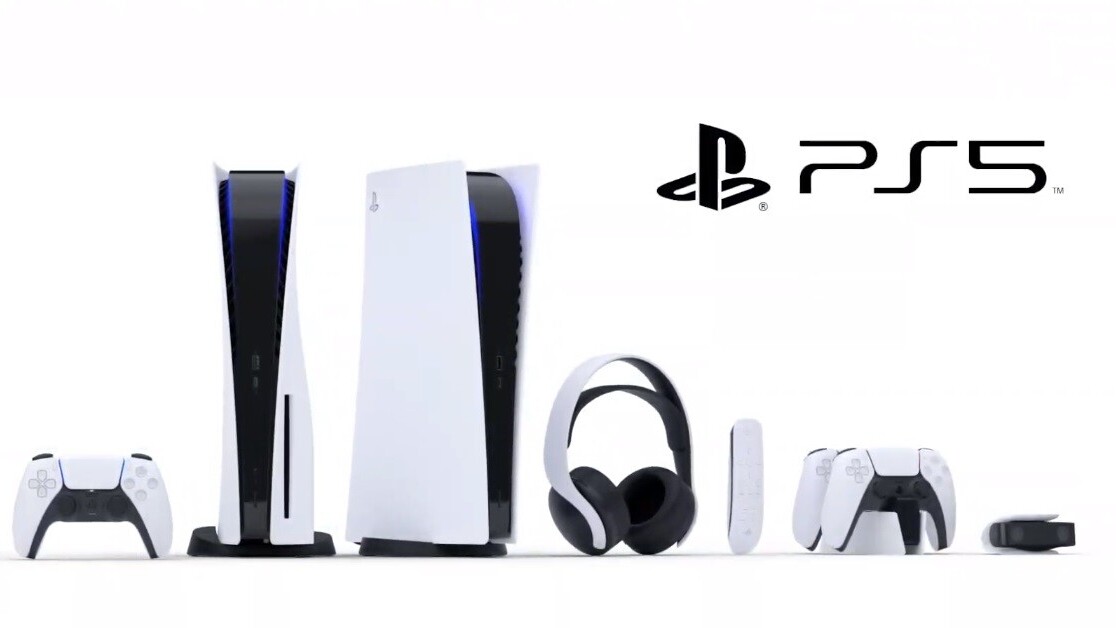 The PlayStation 5 makes a big, grand entrance with its physical size and its unusual shape. But the real changes, the real upgrades to going next-gen are a little more subtle, and that’s what’s so wonderful about them.

I received a review unit of the PlayStation 5 from Sony several weeks ago, as well as a few titles to play on it. I’ve put multiple hours into it, and it wasn’t until I went back to my PS4 for a spot of multiplayer with a friend that I realized how much I had become used to the new features of the PS5, and how much of a downgrade it was to move back.

For starters, and I know I’ll probably look like a hypocrite given how much I loved the design at first glance, I’m still not a fan of how big it is. But if I don’t like the large plastic body, I do love its insides. The PS5 comes with a powerful CPU and GPU, which are chilled by an extensive internal cooling system. I gamed on it for an average of six hours at a stretch, and never once was the console more than somewhat warm to the touch. It’s also quiet — if it weren’t for the lights inside the top of the tower, I wouldn’t even be aware the console was on sometimes.

The graphics aren’t the most dramatic generation-on-generation upgrade, but it’s still awesome to be able to play games at a brisk 60FPS in 4K.. In my case, I only noticed things like ray tracing when I shifted back to the PS4 and suddenly they weren’t there anymore.

Perhaps most important though is the SSD, which is what really sets the PS5 apart from the previous generation. Trust me, it won’t be the graphics that wow you when you boot the console up for the first time — it’ll be the lack of loading times. The first time I died while playing Spider-Man: Miles Morales was a huge surprise. I was immediately kicked back to the last checkpoint. As someone who feels a not-insignificant chunk of her only life on earth was wasted looking at those interminable loading screens in the original Spider-Man, this was nothing short of a revelation.

Just about every game I put in the console, whether it was a new title or one of my PS4 discs, booted up in no time at all. It’s actually kind of uncanny if you’re used to the steep loading times that make your console sound like a jet engine firing up. We’re talking a matter of seconds for some games.

The only issue I have with the hardware design is — and this is going to sound extremely petty of me — the buttons on the front. The eject disc and power buttons are so difficult to find, concealed within the black stripe of the console’s front, that for a short time I was convinced they didn’t exist and my Uncharted 4 disc was just going to stay in the console forever. I would appreciate it if maybe they could light up when the console is powered on.

Here’s looking at you

Booting up the console for the first time, the new interface made me draw my head back and blink in bewilderment, like in this meme. The difference between the two is as subtle as all the other differences: your games and apps are lined up at the top of the home screen in a little row, but the various built-in features are hidden.

To access things like your notifications, download queue, or trophy list, you’ll have to tap the PS logo button in the middle of the DualSense controller. This will bring up the control center, which serves the same function at the upper row of tiles on the PS4, but are now not constantly hovering around the screen. The greatest thing about the control center is that you can open it from the game without being booted back to the home screen — the lack of this on the PS4 was perhaps the biggest disappointment when going back.

The new UI felt a bit cluttered when I first started using it. Speaking as someone who’s used to looking at the home menu for things like trophies or notification, having to manage tapping an extra button to get home from inside a game took a little getting used to. But now that I’ve gotten used to it, I don’t want to go back to the PS4. (Apologies for the photo of the screen — the control center refuses to cooperate with the screenshot function.)

Another new feature is that the control center lets you boot to particular parts of a game, or shows you how close you are to getting a certain trophy, or links you to a guide for how to pass the particular section of the title you’re playing. It’s a lot of info — perhaps more than you might want.. It didn’t bother me, but I do wonder whether this ability to boot to certain parts of a game will actually be used by developers.

Other than the console itself, the biggest hardware change is in the new controller, the frosty white DualSense. If you’re used to wrapping your hands around the DualShocks, which haven’t changed too much since the original, you might be surprised at how different the Sense feels. It feels almost — and I know this is blasphemy — identical to the Xbox Elite controller.

But that’s a good thing. Not only is the controller comfortable, it’s an intricate and fascinating piece of hardware to play with. Testing it in Astro’s Playroom really lets you flex it, feeling things like hard resistance when you are, say, pulling a lever, vs the smooth feeling of propelling a glider. It’s really a remarkable piece of engineering, and I’m very pleased it exists.

I’ve already written about the DualSense, and how it feels when it’s really being utilized. The catch was that I was only using it within the confines of Astro’s Playroom, a game specifically designed to show off the DualSense’s features. While that game is charming in all respects, it is of course not the best — or at least not the most indicative — showcase for what the controller will be like in day-to-day life.

Using the controller in just about any other game won’t feel as special by a longshot. As I’ve said before, it’s a controller that’ll only live up to its potential if developers care to use it. Unfortunately there just aren’t enough games on the console at the moment for me to feel it’s properly used.

Which brings me to…

All dressed up and nowhere to go

As much as I’d love to tell you how much fun it is to play with the new console, there remains a slight problem: I don’t have very much to play with. It feels a little wrong to blame the console for this, as it’s caused by a whole constellation of factors — not least of which is the global pandemic. But the fact remains that there’s not really enough on the console to keep you occupied for a long time, particularly if you’re upgrading from the PS4.

Before launch, I was provided with codes for Miles Morales (a review of which will be out shortly) and a handful of other games. I also tested it with some of my PS4 games, such as Uncharted 4 and Watch Dogs 2. And don’t get me wrong — between Miles Morales and Astro’s Playroom, I was diverted for a while. But if we’re going strictly by next-gen games, there just isn’t that much on the console.

The old games do certainly look pretty on the new hardware, but nothing about them screams the need to upgrade immediately from the PS4 you originally played them on. The same goes for the PlayStation Plus collection, which brings the most popular games from the PS4 to the PS5.

There’s also the fact that the process for transferring games from one console to the other is a bit tricky. The bottom of the PS5 packaging (of all places) suggests you can transfer the games by connecting your two consoles to the same network, but it was far more expedient for me to plug my external drive from my PS4 into my PS5. If you don’t have one of those, you might be at a disadvantage.

The PlayStation 5 is a brilliant console that will be a great showcase for next-gen games — whenever we eventually get them. The UI is a delightful upgrade, and DualSense controller is a pure evolution from the DualShocks. While at the moment it’s really only good for playing last generation’s games, it’ll do so with extraordinary speed.

The PlayStation 5 Standard Edition is $499, while the Digital Edition is $399. It’ll officially launch on November 12.