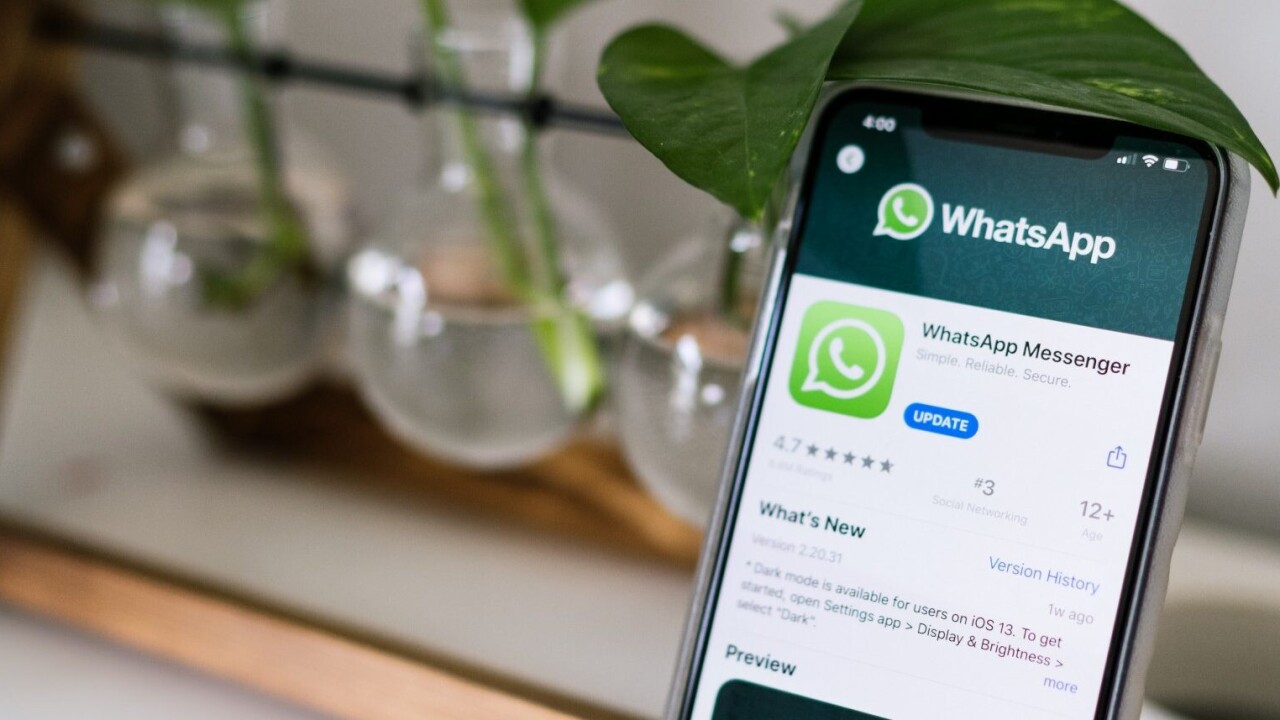 WhatsApp is finally rolling out ephemeral messages, the ones that’ll disappear after a fixed amount of time. There’s a catch though. Your disappearing messages will last for seven days on the chat.

“Our goal is to make conversations on WhatsApp feel as close to in-person as possible, which means they shouldn’t have to stick around forever. That’s why we’re excited to introduce the option to use disappearing messages on WhatsApp,” the Facebook-owned chat app said in a statement.

WhatsApp has been experimenting with this feature in the app’s code for a while now. However, as WABetaInfo has noted, these tests had disappearing times from seconds to hours.

Usually, other messaging services such as Signal offer time limits ranging between a couple of minutes to a few hours. But WhatsApp’s seven-day limit is rather unusual. The company said that it’s starting with this range “so you don’t forget what you were chatting about.”

Self-destructive messages can be handy if you want to send sensitive details such as private photos or financial details that you don’t want to be around forever. However, the seven-day limit might hold some folks back from sending certain kinds of information — begging the question of whether it’s the worst of both worlds, rather than the best.

You can learn more about WhatsApp‘s ephemeral messages feature here.