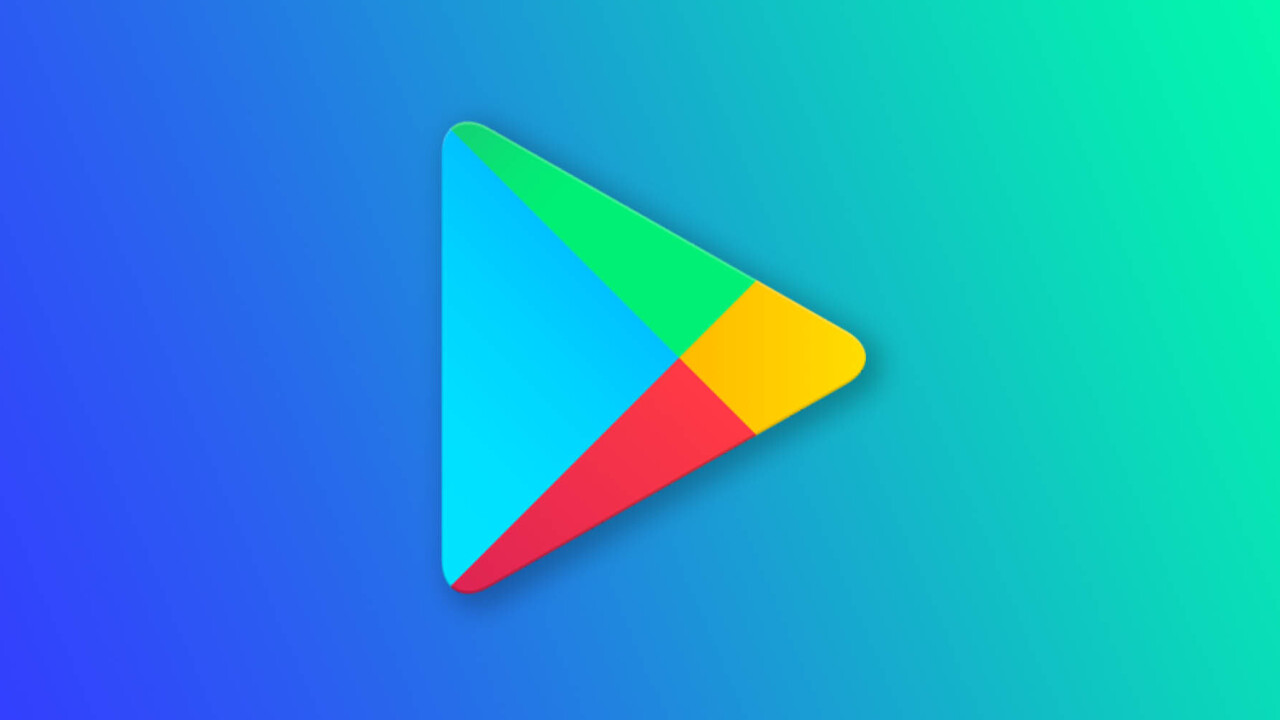 There are plenty of sites on the internet where you can compare the specs of gadgets such as phones, laptops, and cameras.But it’s hard to compare apps in the same way. However, Google’s testing a feature in the Play Store that lets you do just that.

According to Android Police, if you have this feature, you’ll see a new comparison table below comments on an app’s page. In a GIF obtained by the publication, the section shows VLC pitted against other players with measures such as ease of use, offline playback, casting, and controls listed for evaluating apps against one another.

Currently, the Play Store just shows the names of similar apps under an app’s page.

This is a clever idea because the comparison table lets you check which players have specific features you might care about; the ability to stream or cast in the case of VLC.

Android Police noted that the feature is currently visible Play Store version 22.4.28, but will only appear for some users and select apps. Since this is just a test, there’s no guarantee Google will roll it out for all users, but I certainly hope they do.