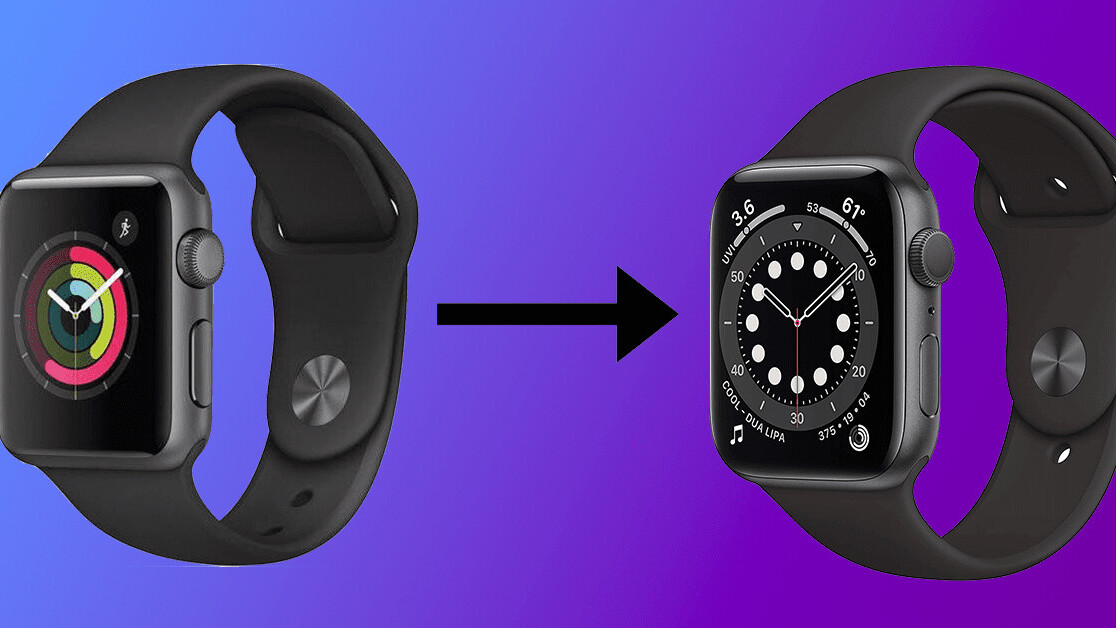 Earlier this week, I wrote about the future of Apple Watch design. In it, I asked a simple question: why hasn’t the Apple Watch design changed much? The device has remained strangely static, especially when compared to something like the iPhone.

I had some ideas about this, but it was simply opinion. Wanting to dig a bit deeper, I got in touch with Ben Stanton, a Senior Analyst at Canalys. One of his areas of expertise is the smartwatch market, so I put to him the same question: why hasn’t the Apple Watch design changed?

Straight away, Stanton told me there is simple “no commercial reason” for Apple to alter its wearable‘s design. Yet.

Despite the pandemic, Apple’s smartwatch shipments rose 6% in the first half of 2020 — and it currently owns 40% of this market globally. A key point Stanton raised was the fact a “high proportion” of people buying the wearable are doing so the first time.

Effectively, this audience segment doesn’t care that the Apple Watch design hasn’t changed, because they’ve not owned one before.

Another reason Stanton pointed to for the static nature of the wearable‘s design is its brand awareness. Because of its popularity, he told me, the Apple Watch has become its own marketing tool.

Then there are the more technical reasons.

By keeping the design similar, Apple is more in control of the supply chain. On top of this, it also makes life easier for software developers. For example, if Apple switched to a circular display, he said that developers would have to “redesign their Watch applications.”

Seemingly, a static shape is convenient for everyone. But, and here’s the big question, will the Apple Watch design ever change?

Stanton was clear: not unless there’s a drop its sales and growth. The only changes will come when it needs to encourage people to upgrade. And that might be a while yet.

There you have it! An expert answer to the pressing question of why hasn’t the Apple Watch design changed. You’re welcome.