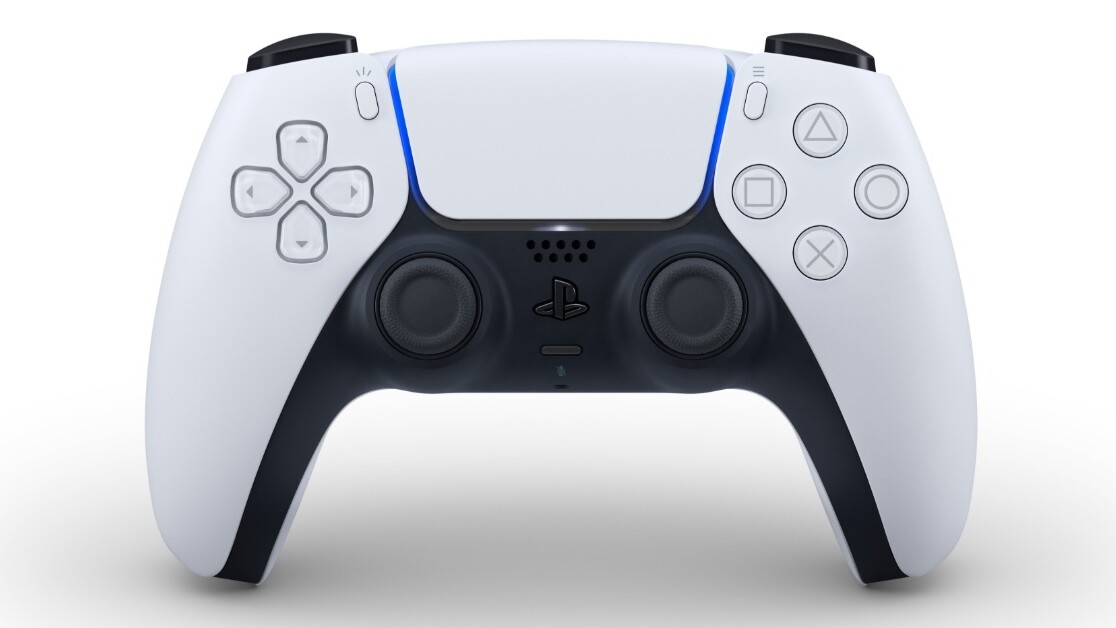 Sony has boasted that the DualSense, the controller counterpart to the upcoming PlayStation 5, has very particular and innovative feedback. It’s made a point of mentioning things like the controller’s feedback and “adaptive triggers” long before it ever revealed the PS5 itself. So how does the controller actually feel?

Thanks to Sony, I got the controller and Astro’s Playroom in advance of the console’s launch, and was able to play with both for a while. I tested the controller out in the Cooling Springs level. All the levels are patterned after hardware inside the PS5 itself, and this one centers around fans and icy water and really making you understand just how much cooling tech is inside this beast of a console.

Astro’s Playroom, which will come free with every PS5, is designed as a showcase for the DualSense, and walks you through how each of the controller’s new feedback functions works. You’ll find yourself doing things like tilting the controller every which way and blowing on the controller (that one felt particularly strange). It’ll feel very gimmicky at first, until you start to settle into the game. I found it delightful after a while, almost like the controller itself was a puzzle.

The game itself, by the way, is so cute it’ll make your teeth ache. You play an Astro Bot running around various worlds, collecting coins and “artifacts” (pieces of PlayStation memorabilia). There are times the constant homages to all things PlayStation — at one point, I kicked over a box and a robot with a Solid Snake eyepatch popped out — feel a little self-indulgent, but it’s still a solid game overall, with varied environments and hidden secrets. And as a way of giving you the full range of experience of the DualSense, it’s absolutely unparalleled.

I hope you all get a chance to at least try this out for yourself, because me explaining it won’t really do it justice, but I’ll try: the feedback in these controllers is very fine and contextual to the situation. When you’re swimming, you feel the water gliding past your hands. When you’re in a wind tunnel, you can feel bits of sand flying past your face. You can feel each little click in the controller when your Astro Bot leaps on buttons or pulls on handles.

My favorite part is the minigame where you must navigate a 2D platforming section inside a spring suit, which is designed to show how the adaptive triggers work. You pull down on the triggers and meet resistance from the in-game springs, showing you how coiled up you are and letting you judge how far you’re likely to spring. It’s amazing how much can be conveyed with a little tension. While I was a little skeptical when I first heard about it, I do admit — I dig it.

It’s not just the feedback that’s new. The controller also uses sound to immerse the player in the world, as the sound in conjunction with the feedback to give you a complete sort of picture of what’s going on around you. When little Astro is skating on ice, for example, you not only feel the slide catch of the skates in the controller, you also hear the sound of the blades on the ice through the controller. It can be a little overwhelming, especially when you consider you might not always want sound to be coming out of both the controller and whatever speakers you’re using. But still, it’s nice to know the DualSense has such a great built-in speaker.

My only concern is that this is the DualSense peaking early, if you take my meaning. It’s fine playing with the controller in a game like Playroom which is designed around it. But would I, for example, be able to feel the snick of a hidden blade releasing in Assassin’s Creed Valhalla, or the rumble of an incoming demon attack in Devil May Cry 5? The tool is only good as long as developers are willing to utilize it.

The DualSense, along with the PS5, will officially launch on November 12. Astro’s Playroom will be available at the same time.