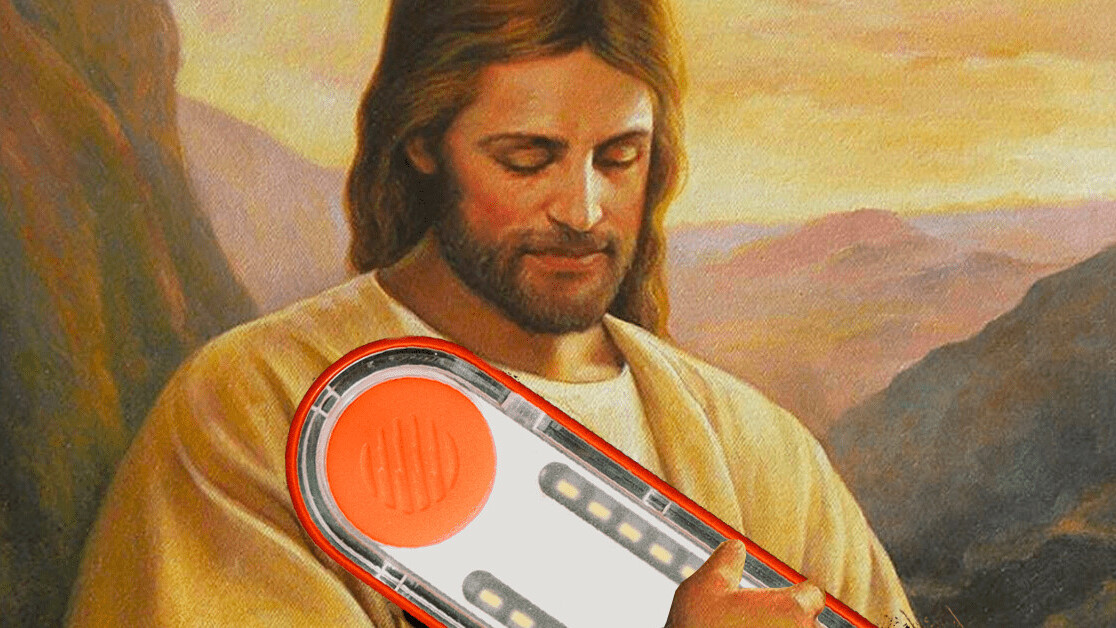 Power banks may be unsexy, but they still get me all stirred up in the loins. What? No, I don’t want to see therapist again. Stop saying that.

Anyway, it’s tough to make external battery packs stand out, so I always appreciate it when I see someone putting in a little bit of effort — and this is where the Buffalito from BuffaloGrid bursts into the room.

This power bank has two stand-out features beyond just, you know, charging your phone. The first is that it’s also a flashlight. And the second is that for every two sold, the company will donate one to a person in the developing world (defined here as rural India or sub-Saharan Africa).

Let’s have a look at it:

Okay, so whacking a flashlight on a power bank isn’t exactly spork levels of innovation, but it is useful — especially when you consider what BuffaloGrid does.

The company builds BuffaloGrid Hubs, which are solar powered charging stations people can use to juice up their devices in the developing world. They’re designed to sit in a central location in a rural area — think of a shop or post-office — and let people access power who may not have it at home.

The Buffalito battery pack and lamp is an extension of this project. The idea is that someone can charge their phone and the external charger, meaning they can keep their device full, as well as having access to a light.

On top of that — and this is fucking cool — the box the Buffalito comes in also transforms into a lamp stand:

Let’s talk about the downside of the Buffalito though: some of its tech specs.

It will retail for $34 after launch (it’s currently on early bird pricing), so we should consider it in that price bracket. It has a 2,900mAh capacity. Compare this with Anker’s PowerCore 13000 (which is selling for $36 normally) and you get over four times that, with 13,000mAh.

This also impacts how long the flashlight can last (4 hours on 160 lumens, and 36 on 20). This isn’t bad, but a bigger battery included would’ve been nice. Still, in the point of fairness, Anker’s portable battery neither has a lamp or a scheme that gives them free to people in the developing world.

I’ll chalk that up to a win for the Buffalito.

Basically, the BuffaloGrid’s power bank and lamp is a lovely little device that’s both useful, and wholesome. It’s currently crowdfunding (as per usual, always be aware of the risks) and you can find more information out about the product and project right here.

Anyway, I’ve been talking about portable chargers too long now, I need to go and slip into something more comfortable.