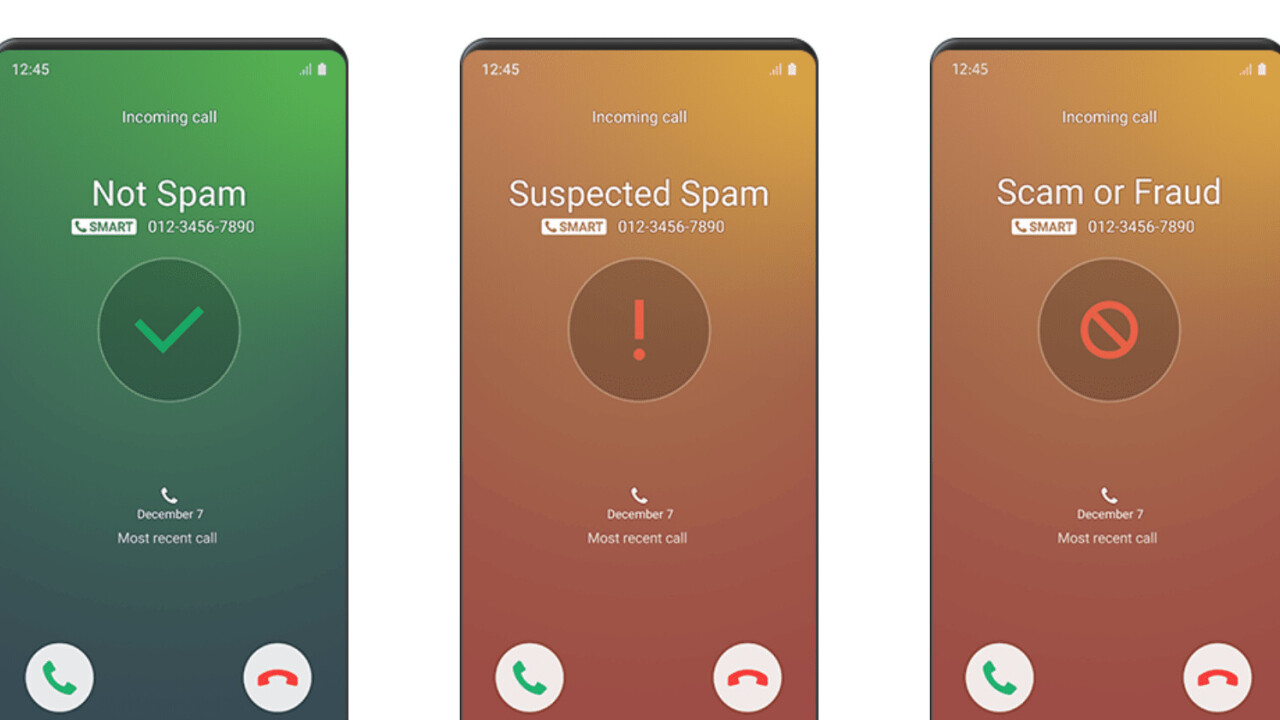 Apple rolled out automatic spam call detection and blocking functionality on iPhones with iOS 13. Now, a ton of Samsung users are set to get the same feature on their devices starting with the Galaxy Note 20 series.

Samsung already provides spam and fraud call detection through its dialer that’s powered by Hiya, a spam and call detection company. Now it’s extending the service to automatically blocking those calls on devices that are running One UI 2.5 software.

Currently, only the Note 20 series and the Z Fold 2 has the One UI 2.5 pre-installed. Other devices ranging from the Galaxy S20 to Galaxy S9 series and Galaxy Note 10 series will get this update later. Samsung is also supposed to roll out this update for a couple of A-series phones including the A71 and the A51 as well.

As a consumer, you don’t really need to do anything to block these calls. Hiya leverages its database and cloud service to identify these calls and block them.

There are other popular apps such as Truecaller that help you to identify spam calls and block them. However, you’d need to install that app and tweak the settings of your phone (for both iOS and Android) to enable call blocking.

In addition to this announcement, Samsung has also extended its partnership with Hiya for spam detection solutions until 2025. The call identification company said that there more than 40 countries primarily in North and South America and Europe where this feature will be enabled on the eligible phone. It added that it’s working to get more countries on the list.

There’s a massive spam call issue in India, and that’s why probably TrueCaller has more than 185 million active users in the country. It’s a bummer that this feature is not available in the market where Samsung has a massive presence.