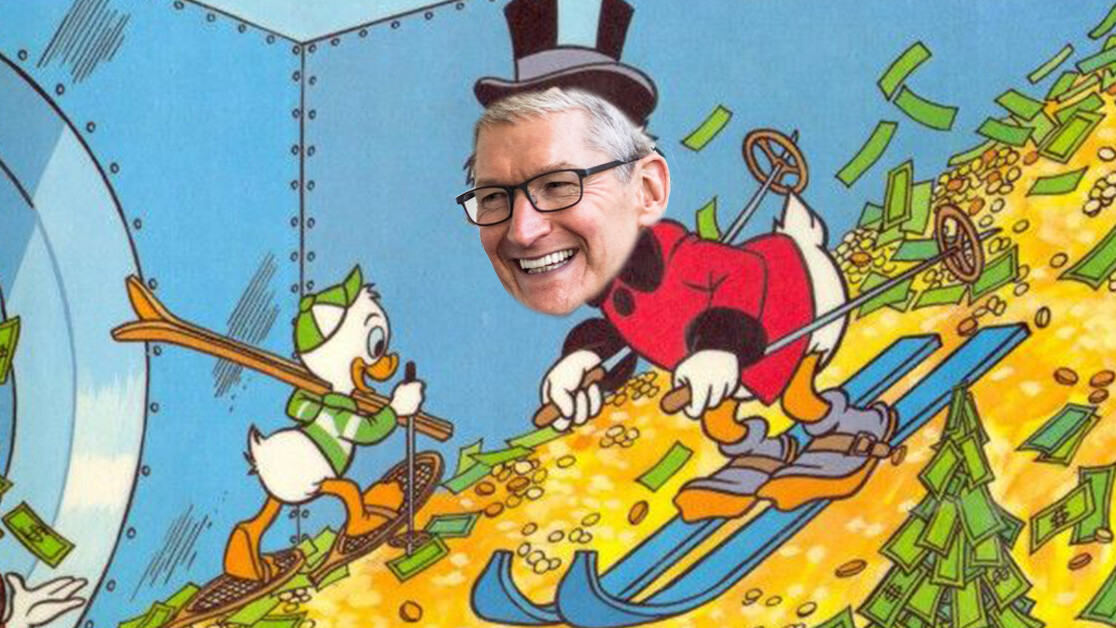 I’ve been vocal about my contempt for Apple removing the charger and earbuds from its iPhone boxes without compensating consumers. I’ve written a newsletter about it (sign up here, it’s worth it) and covered the news when it was finally confirmed.

And today we have a bit more information and know how much cheaper your iPhone 12 should be as a result: $38.

There are two reasons we know this.

The first is Apple has updated the price of its EarPods, dropping them $10 from $29 to $19. The second is the company introduced a new 20W charger, which also costs $19. That means Apple values what it removed from the iPhone box at $38.

It’s clear Apple is rolling out these reductions to placate the people unhappy about the removal the earbuds and charger — but this doesn’t make up for that.

But let’s have a little balance. The company removing these accessories is admirable. E-waste and pollution is a huge problem, and tackling it in this manner can make a difference. Such initiatives should be applauded.

The problem is Apple would like you to believe this is an environmental decision, but it’s simply a financial one.

I’ve got no issues with actually removing the charger and earbuds from the new iPhone 12 box. But why is the consumer paying for this? This whole issue could be avoided if everyone who purchases a new iPhone gets a $38 Apple voucher. This could either be spent on the aforementioned accessories, or something else pleasant.

Instead, Apple quietly pocketed the money it saved. It benefitted from not only removing the accessories, but also from the lower shipping costs it pays per device now the iPhone boxes are smaller.

What’s truly galling is the company greenwashing its decision to increase its margins. Let me put it this way: if Apple truly, genuinely cared about the environment, it’d make iPhones easier to repair.

I understand that it’s a private company bent on making a profit — that’s fine — but hiding behind social responsibility messaging just to make more cash is dirty. And disappointing.