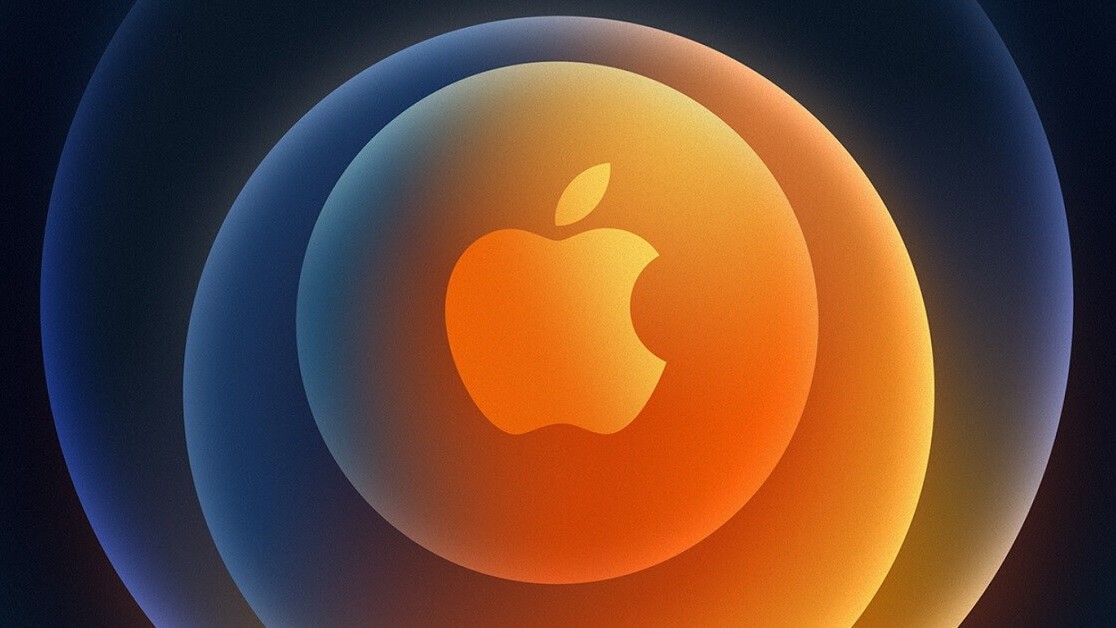 Apple has finally sent out the invites for its iPhone reveal event, set to happen on October 13. We’ll likely be seeing the latest round of iPhones, tentatively called the iPhone 12, at the event, though anything else is up in the air. Apple teased the event with the line “Hi, Speed” on the invitation.

Got my iPhone event invite 👀 pic.twitter.com/TFtcmfBjQA

Yes, it turns out that rumored date was correct. It also matches up with the info leaked in August that suggested the Apple Watch and iPad would be revealed in September ahead of an October iPhone reveal.

It’s not clear whether we’ll see any other hardware at the event, but most of it will undoubtedly be iPhone-centric. There are rumors we’ll see some new over-ear AirPods Studio headphones, the AirTag Bluetooth trackers, and potentially a smaller HomePod. There’s also a chance we could see the new “Apple Silicon” Macs, which were supposed to release some time this year.

This is later than Apple usually reveals its new phones — September is usually its favored launch month. However, likely due to the COVID-19 pandemic, the major hardware reveal has been delayed, though Apple did hold an event in September, where it revealed new Apple Watches, new iPads, and Apple Air. Just like that event, the event will be completely virtual. The event will begin at 10 am PDT, and we’ll be watching the whole thing.