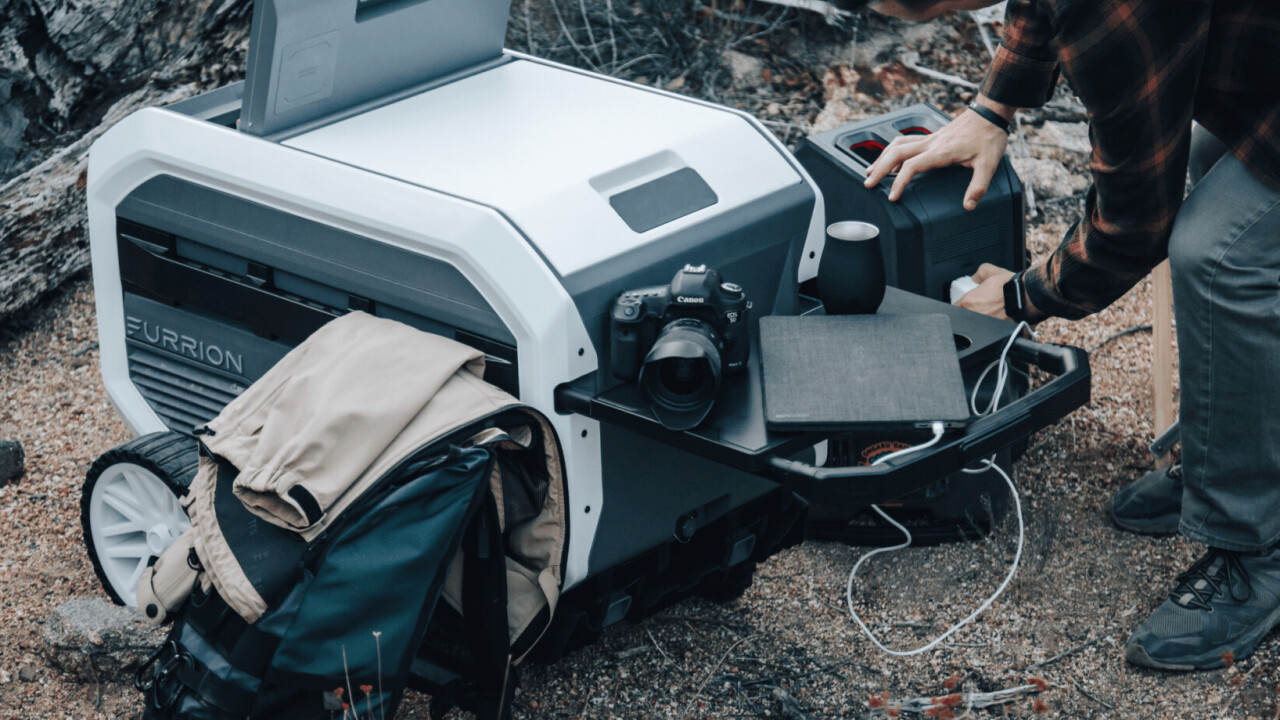 Keeping your food cool on the go typically involves a cooler packed with ice, which means you don’t actually have that much freedom to go on extended trips; you need to stay close to an ice source or refrigerator. The Furrion eRove wants to eliminate that hassle.

Launching on Indiegogo today, the cooler is essentially a portable fridge with a battery pack that can keep your food cool for up to five days — or longer, if you opt for the solar panel and/or an additional swappable battery. The company notes that if you do want to use ice, then your food can remain cool for up to 14 days on a charge. Even without a charge, Furrion claims its construction allows ice to remain frozen for up to 10 days, although this will of course depend on the ambient temperature. The unit starts at $799 ($999 retail), with prices ramping up as you add accessories.

Some of the other notable features include:

It appears to be a versatile piece of equipment. Even if you have no plans for outdoorsy adventures, I can see it being useful as an extra fridge; the solar panel can help you avoid ramping up your electric bill and of course be useful once you do actually set out into the wild.

As always, participate in crowdfunding with some caution. It’s hard not to think about the Coolest Cooler, arguably the biggest crowdfunding fail of all time, but Furrion has nothing to do with that campaign; it’s an established company with dozens of other products on the market already.

It’s also worth noting that although the campaign just launched today, the company also notes the unit begins manufacturing in October (it’s already listed as in the production phase on Indiegogo), and it plans to ship to backers from January to April 2021.