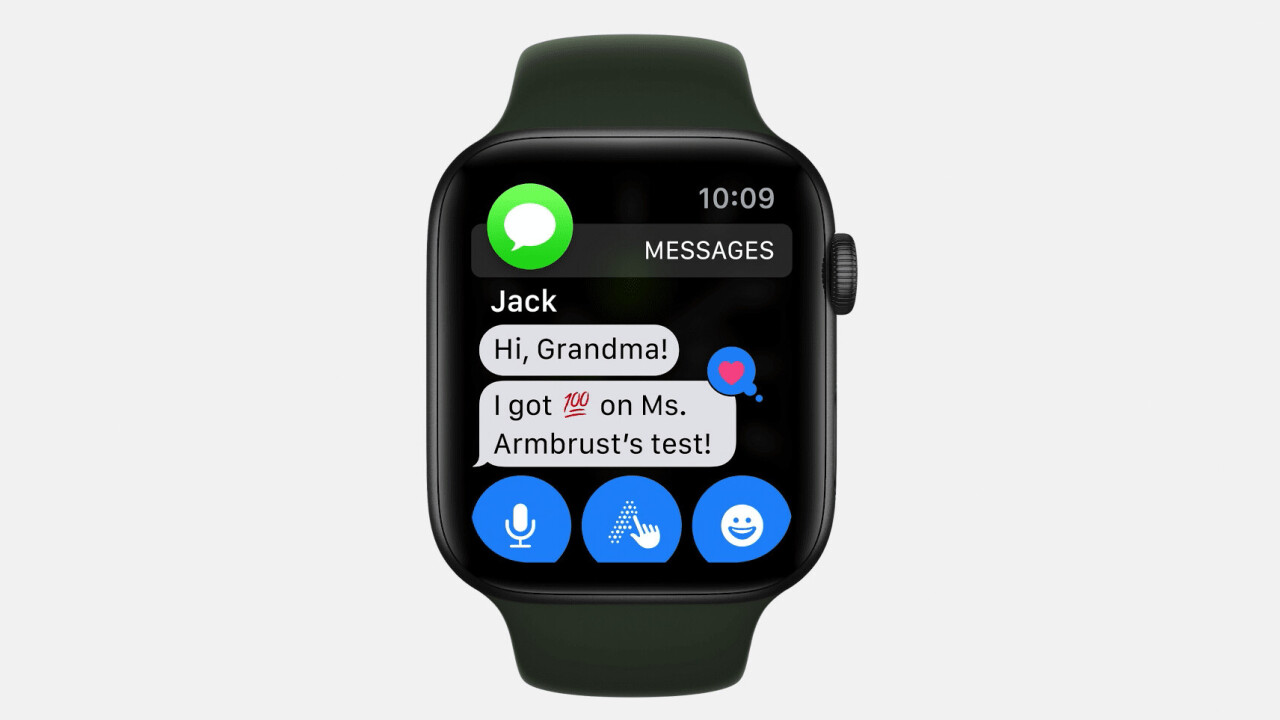 Update: Apple clarified that it will ship the USB charging cable, but won’t provide the power adapter. The earlier version of the article indicated that the company won’t include the USB cable. We’ve changed the article to reflect that.

The Cupertino-based firm said that the reason is environmental. It claimed this step will save the carbon equivalent of over 50,000 cars per year. That means Apple must be making millions of these chargers to ship with the Watch.

This move will fuel the rumors that the iPhone 12 will also not ship with a power adapter.

Also, Apple Watch Series 6 and Apple Watch SE are priced at $399 and $279 respectively. As we know, the company’s accessories are not cheap, so you might have to shell out some extra bucks to buy an adapter if you don’t have one.

My colleague Callum thinks that you shouldn’t trust anyone shipping a phone without a charger. It may apply to smartwatches too.

What do you think of this move? Tell us on Twitter.