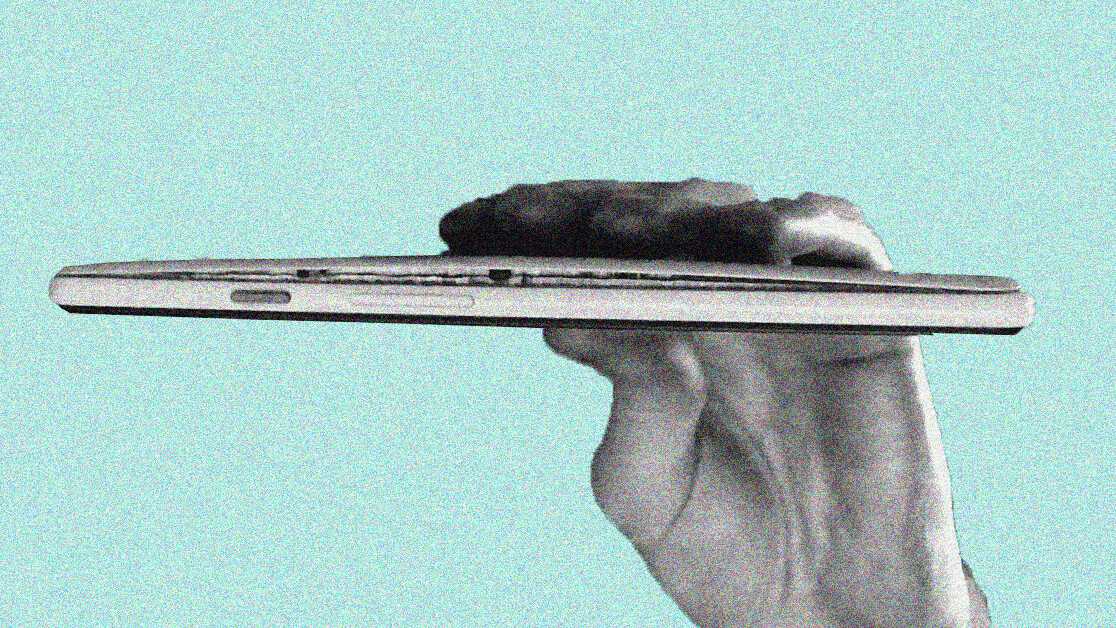 Oh, no, is Google about to have its Galaxy Note 7 moment? A swathe of Pixel 3 and 3XL owners have reported damage to their handsets due to swollen batteries.

According to numerous threads on the Google Support forum and Reddit, bulging batteries are causing the back panels of some Pixel devices to pop off. The threads, which date back to May, were first spotted by AndroidPolice. Curiously, AndroidPolice founder Artem Russakovskii’s Pixel 3 suffered from the same issue.

Oh wow… just found out why the wireless charging stopped working on the Pixel 3… check out the battery bloat that pushed the back cover out.

I had this happen on several phones before but not in many years.@madebygoogle Yikes. pic.twitter.com/j4YftGQlWy

The cause remains unclear, but a common thread between reports is that the swelling appeared shortly after the devices’ wireless charing started to malfunction — or stopped working altogether. Some users are speculating it’s precisely the use of wireless charging and the heat associated with it that’s accelerating the swelling.

We’ve reached out to Google to ask about what might be causing the issue, and will update this piece accordingly if we hear back.

Aside from the obvious safety hazard, the swelling also compromises the IP68 sealing against water and dust, which could cause further damage to handsets.

The good thing is that, according to AndroidPolice, Google seems to be offering free replacements even for devices out of warranty. The company does, however, note this is a one-time deal, and won’t be swapping devices if the issue persists in replacement units.

To be fair, battery swelling isn’t a completely uncommon issue — but not for phones only 2 years old. The timing also couldn’t be any worse, with the new Pixel 5 slated to drop later this month, and likely won’t help with Pixel’s ever-dwindling sales.

Samsung infamously had to recall and discontinue its Galaxy Note 7 series after its phones began exploding left and right. The company eventually identified two design shortcomings in the battery as the culprit. Fortunately, Pixel owners haven’t reported any explosions so far.

Apple, too, had to launch an official probe into its battery design after numerous iPhone 8 owners complained about swelling in their devices back in 2017.

Unlike Apple and Samsung, though, Google’s reputation as a phone-maker is still flimsy — and a hardware debacle like this could spell trouble for its already bleeding phone brand.

Even after the disastrous Note 7 release, Samsung was able to bounce back almost unscathed. Google, on the other hand, has historically struggled to turn the Pixel into a commercial success in spite of receiving generally positive reviews across the board.

Truly, a #batterygate moment is the last thing Google needs ahead of the Pixel 5 launch.