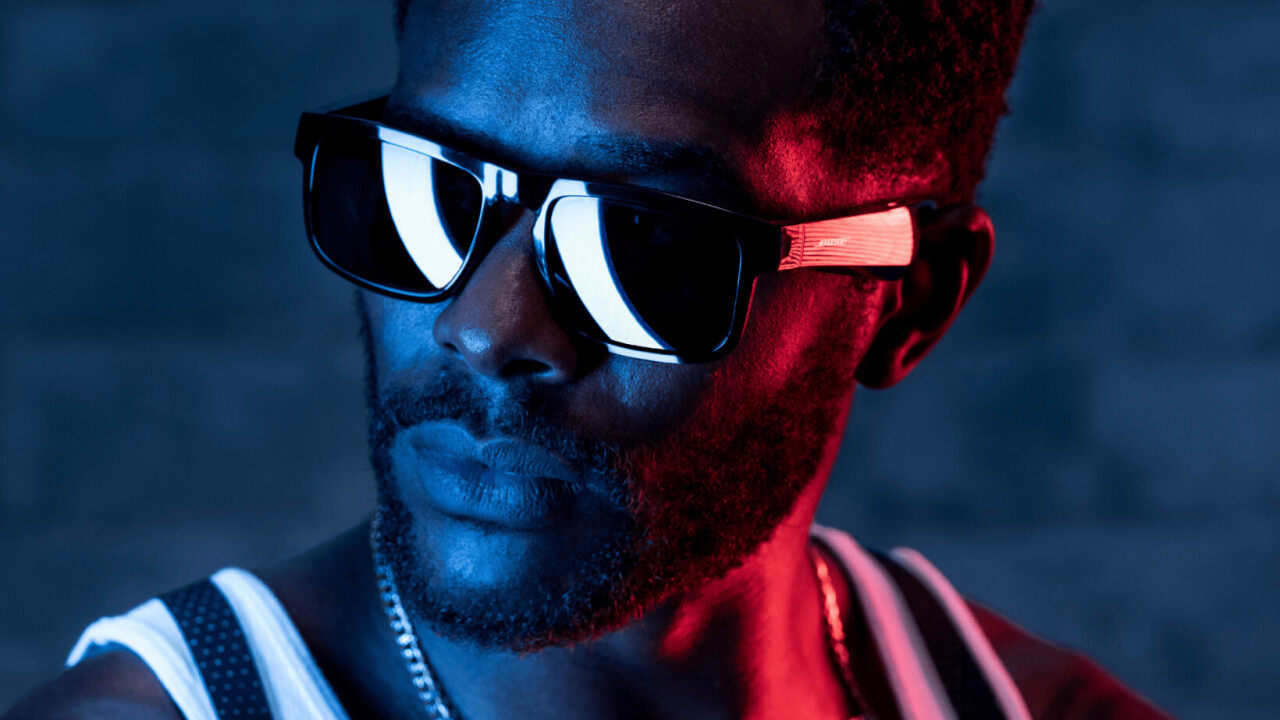 Back in 2018, Bose released its first set of glasses — that is, sunglasses with speakers in them. Apparently, the company thought this was an idea worth pursuing, as today it announced three more pairs to accompany the original two.

The line consists of two fashion-oriented models, the Frames Tenor and Soprano, and the more sporty Frames Tempo — meant for cycling, hiking, and the like. Bose says it’s improved sound quality on all of them while creating the “tiniest, thinnest, most invisible Bose speaker systems ever.”

Not that there’s any way you won’t see that huge bulge on the arms of the glasses, but at least they should be more comfortable to wear or hide under a hat. The glasses also come with polarized lenses and are prescription-ready; Bose says they “look, fit, and perform like the world’s acclaimed sunglasses for outdoor sports and daily wear.”

The Tenor and Soprano include 16mm speakers and Bose says it’s improved bass response in particular. They have 5.5 hours of battery life and charge via a custom connector. From the front, at least, they look like any other pair of fancy sunglasses.

The Tempo definitely seems like the most practical model to me. Bose readily admits it should sound the best of the bunch. It uses a 22mm driver that can play loud enough to be heard while cycling at 25 mph — while still maintaining the ambient awareness provided by their open design. The Tempo also has the best battery life of the bunch, at 8 hours, and can charge via USB-C.

The new glasses are available starting today — each retails for $249.95. Fancy glasses aside, the company also announced its new take on an AirPods competitor, the $179.95 Bose Sport Earbuds and the $279.95 Bose QuietComfort Earbuds.