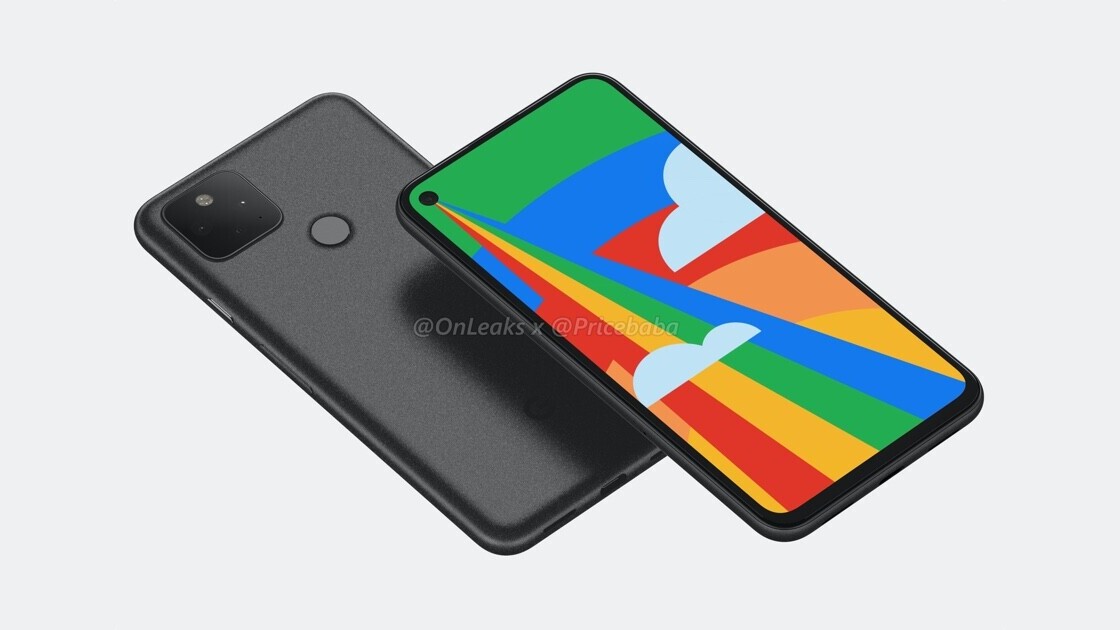 Earlier this month, Google finally released its mid-range phone, the Pixel 4a. Along with that, the company said it’s going to launch the Pixel 5 later this fall.

Now, thanks to OnLeaks and Pricebaba, we have a first look at Pixel 5 through rendered images, and the phone looks just like the Pixel 4a. The renders suggest that there are few subtle changes though, as compared to Google’s pocket-free offering.

For one, the bezels are slimmer, and there are two cameras in the square block on the back. We wonder if Google is going to ditch the telephoto lens from the Pixel 4 and adopt a wide-angle lens for this year’s flagship. Check out what the phone might look like in this video.

According to a report from XDA Developers, the phone won’t feature this year’s top-of-the-line Qualcomm Snapdragon 865 processor, and instead, opt for the Snapdragon 765 used in devices such as the OnePlus Nord. So, you can expect the Pixel 5’s price tag to be lower than last year’s $799 starting point.

Rumors suggest that the phone will sport a 90Hz QHD+ display and a 3080mAh battery. For comparison, the Pixel 4a has a 3,140 mAh battery.

Tipster Jon Prosser has indicated that Google might launch the Pixel 5 on September 30. Google has clarified that the phone will land in limited countries including the US, Canada, the UK, Ireland, France, Germany, Japan, Taiwan, and Australia