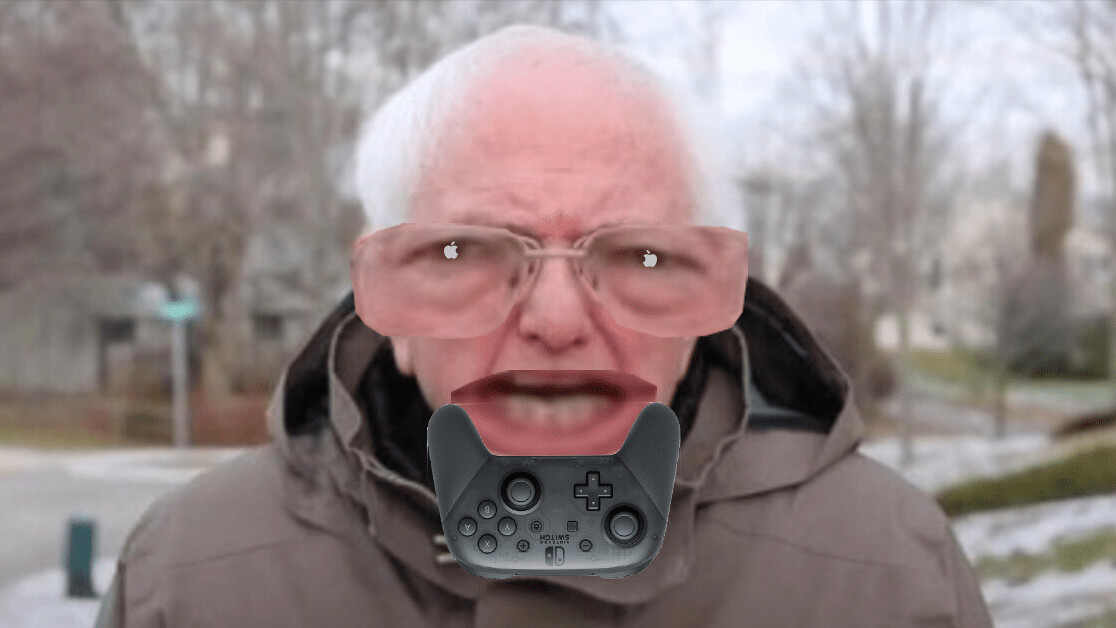 If someone made a Venn diagram of iPad and Nintendo Switch enthusiasts, I’d be there bang in the middle. So this one goes out to all my brethren in the same zone: Nintendo! Apple! Work together and make the Nintendo Switch Pro controller compatible with the iPad.

There we go. We can all breathe a sigh of relief. I mean, that’s kinda the main thrust of this piece, but we may as well flesh it out a bit, right?

First, history. Just over a year ago, Apple added support for the PS4‘s Dualshock and the Xbox One S gamepads on some of its operating systems (you know, like tvOS, iOS, and iPadOS).

What this meant is you could play games on Apple devices using a proper, dedicated controller. (By the way, if you want to know how to connect your PS4 or Xbox controllers to an Apple device, we put together a useful guide for you here).

But there was one popular gamepad missing from this update: the Nintendo Switch Pro controller.

I’ve written extensively recently about my new found love for tablets, and one area I’ve found the iPad a joy is taking my mind off shit and losing myself in games. I’d love to actually lose myself in some Apple Arcade titles, especially action and adventure games — things I find frustrating to play without a gamepad. Unfortunately though, while those with a PS4 or XBox can use their comfortable controllers on the iPad, I cannot.

And this is an insult to everything I hold dear.

Well, okay, maybe that’s a slight overreaction, but it is dumb. Apple is notoriously restrictive when it comes to its mobile operating systems — which I can understand at points — but there really is no reason not to support the Switch Pro controller on iPadOS and others.

From my understanding, Nintendo‘s gamepad uses very similar Bluetooth profiles to Sony’s and Microsoft’s controllers. Adding it to a supported list should be a breeze.

Well, sorry to get serious, but there are some actual reasons. First off, there probably aren’t that many Switch Pro controllers in the wild to warrant support. Although the Nintendo Switch has sold over 61 million units, it’s unlikely anywhere near this number of people have a Pro controller.

The second is that the Switch is a mobile-capable console, so a lot of folks looking for an on-the-go gaming experience, will probably get their fix from Nintendo’s device, rather than Apple’s.

Finally, it’s estimated that 71% of US Switch owners have another current generation console.

What this means that if you create a Venn diagram of Nintendo Switch owners, people who don’t have an Xbox or PS4, and also have an iPad, that central intersection is going to be pretty small.

But it exists. And I’m dead in the middle of it.

To sum up: it’s actually pretty logical why Apple hasn’t add Switch Pro controller support, but you know what? I don’t care. It won’t take long to implement, so do it? Please?

Oh and if you could add Joy-Con support on iOS at the same time, that’d be fantastic.