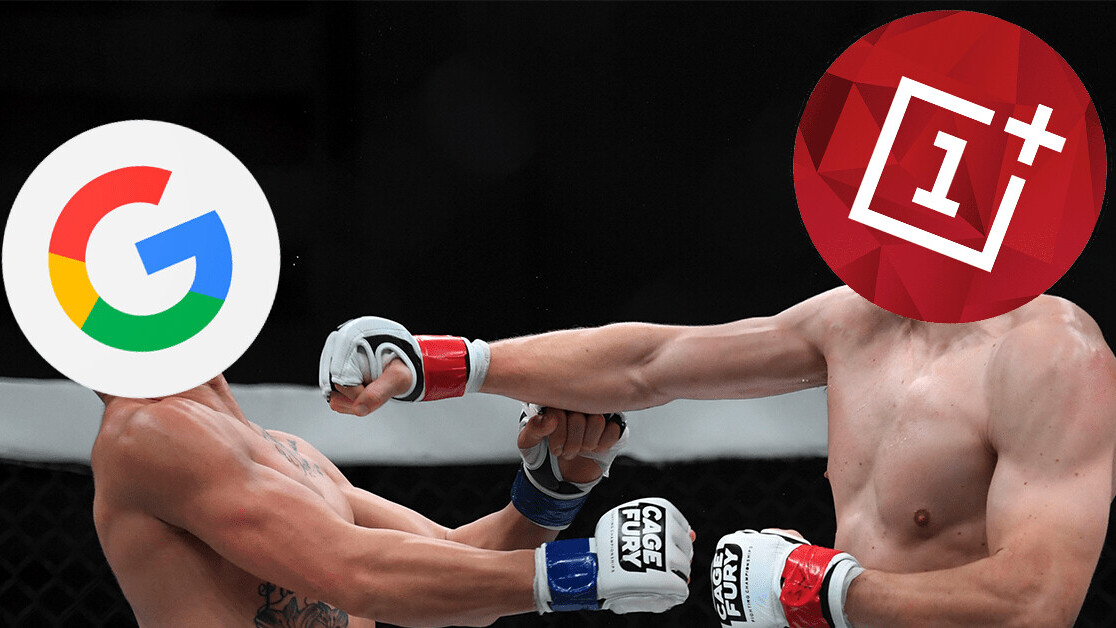 The other week we did the dirty and compared the specs of Google‘s Pixel 3a and its latest budget model, the 4a. And now? Well, we’re gonna do something similar, but —excitingly — different.

So, welcome one and all to the latest specs battle: the Pixel 4a vs OnePlus Nord! Yes, this is a place where we select a few specs and whack them on some graphs.

Why, you ask? Why? Why?! I’m not legally obligated to answer that.

Before we start though, a quick note: specs aren’t everything. Making a great phone takes a lot more than ramming numbers together. So all this is a bit of fun.

Oh, and one more thing, if you’re on mobile and can’t see the charts, either open the page directly in your browser, or request the desktop version of the site.

Well, that’s not a surprise, the phone with the bigger battery has the larger chart. God, I love graphs.

To put a bit more knowledge on you, the OnePlus Nord’s battery capacity is a 31% increase over the Pixel 4a’s. Isn’t that nice?

Before we throw this graph in the mix, we should also look at the dimensions of the devices in the Google Pixel 4a vs OnePlus Nord scrap.

We can see that the Pixel 4a is quite a bit shorter and narrower, meaning we should expect the OnePlus Nord to be heavier.

But this is an interesting bit of bro maths: should it be?

Another interesting element of the Google Pixel 4a vs OnePlus Nord battle, certainly. The former device has a 5.81 inch display, while the latter has a 6.44 inch one.

The Pixel 4a actually comes out in pole position by this metric!

Its screen has a pixel density of 443 ppi compared to 408 ppi on the OnePlus Nord. Of course, there’s always more to a screen than just pixel density — the Nord has an AMOLED while the 4a only has a regular OLED, for example — but it does help show the complexity and misguided-ness of just stacking up specs against each other.

But let’s dig a bit deeper and look at benchmarks.

A quick note, we got the Geekbench 4 figures for the OnePlus Nord from this Android Authority article. These do not appear on Geekbench’s actual site, which means we’re not at a totally level playing field, but at least it gives us an idea!

In regards to the Google Pixel 4a, I simply pulled its Geekbench scores from here. Anyway, let’s look at it!

Yep, no surprise: the phone with the “better” chipset has better scores. Still, the OnePlus Nord doesn’t blow the Pixel 4a out of the water here, it’s just a bit quicker at completing tasks. How much a day-to-day user will notice this is questionable.

What have we learned from the Google Pixel 4a vs OnePlus Nord battle?

Apart from that, the OnePlus Nord is by the far the superior phone. On paper, at least. It has a bigger screen, battery, and a better chipset. And we didn’t even talk about cameras (the Pixel 4a a single rear lens, while the Nord has four).

But we should be careful.

Let’s take the cameras as an example. In theory, the Nord should be a photography powerhouse, especially when compared with the single lens on the 4a. But that doesn’t appear to be the case in reality. In our review of the OnePlus Nord we found photography was actually one of its weaknesses.

In comparison, the 4a uses the same camera system as the regular Pixel 4, which delivers some of the best photos on a mobile device.

And this is all to do with software — something we struggle to measure in these comparisons.

Google’s Pixel devices have the cleanest version of Android around and, in my experience with them, provide a usability at odds with their low specs. They’re not perfect by any means, but a bloatware-filled phone with better specs doesn’t always deliver a better perceived performance.

I’m not saying that’s what the OnePlus Nord is — for many people this device will be a better buy — keep that in mind.

I guess all I’m saying is basically ignore everything I’ve written and made graphs about. Or don’t. Can’t say I really care.

Anyway… wasn’t the Google Pixel 4a vs OnePlus Nord specs-focused fisticuffs a sight you’ll be telling future generations about? On reflection, don’t answer that.