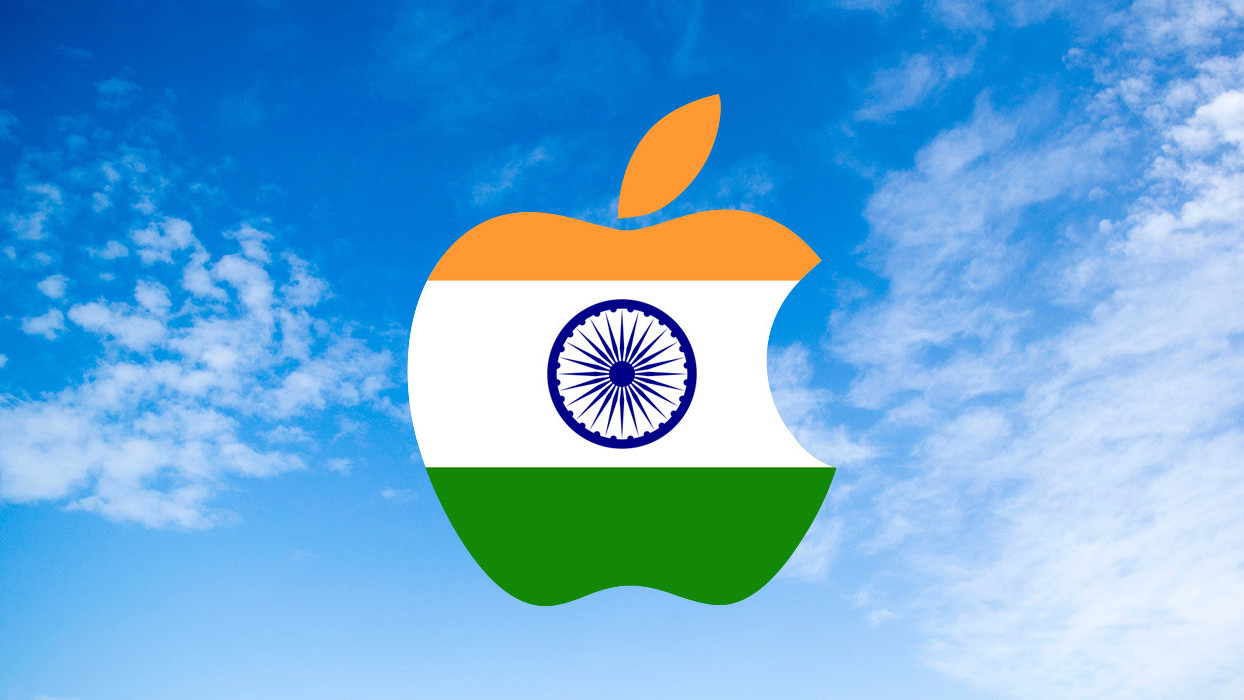 Apple seeks to make India an important manufacturing hub in the near future, as the company aims to produce its upcoming iPhone 12 in the country by mid-2021. According to a report by Business Standard, the Cupertino-based giant is planning to manufacture its upcoming flagship device in a facility in the southern state of Karnataka.

Dinesh Gundu Rao, a former minister of the state, also tweeted the news, saying that nearly 10,000 jobs will be created because of this production unit. As per the New Indian Express, Apple will have to give 70% of the jobs at the factory to locals; it has already hired more than 2,000 people for the project.

Good news for #Bengaluru, with ⁦@Apple⁩ planning to manufacture iPhone 12 in a new facility at Narsapura.

In July, Apple started making the iPhone 11 in the country, almost 10 months after its launch. And it also plans to produce the new iPhone SE in India soon.

Apple doesn’t hold a lion’s share in the Indian smartphone market, but it registered 78% year-on-year growth in the first quarter of 2020, thanks to the iPhone 11. In February, Tim Cook said that the firm plans to open up an online store in the country this year. However, the coronavirus pandemic might have thrown a spanner in the works.

Earlier this month, Apple, along with other manufacturers, sent a proposal for the Indian government’s Production Link Incentives (PLI) that aims to produce devices and complements worth ₹11 lakh crore ($140 billion) in the next five years. According to a report from the Economic Times, the company aims to shift a fifth of its production from China to India in the same time period.