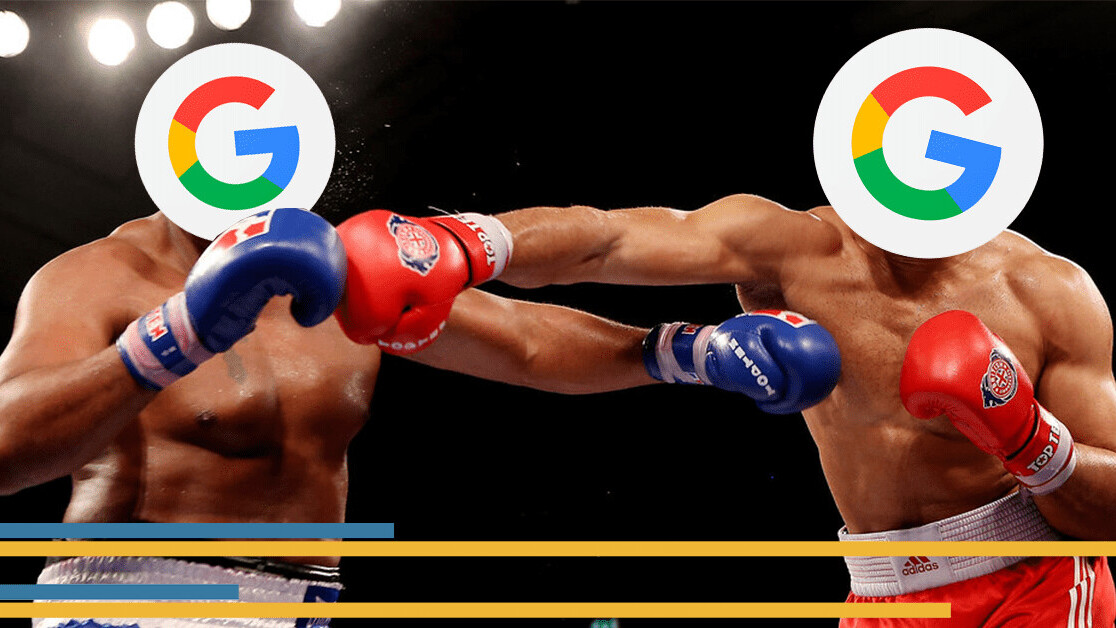 Last week, Google finally announced the Pixel 4a. Praise be, big G. I was a huge fan of the preceding Pixel 3a range and have big expectations for the company’s latest budget device. But, ahead of our inevitable review, I wanted to do something different: a Pixel 3a vs. Pixel 4a spec battle!

Yes, you could just read the information from a standard spreadsheet, but where’s the fun in that? The joy? The sense of being a smartass? Exactly.

So, what I’ve done is put together a series of graphs that compare some key stats between the two models.

Of course, facts and figures aren’t everything — making a phone is far more complex that just bashing components together — but they are entertaining.

The graphs of the Pixel 3a vs. Pixel 4a scrap

Just a note before we dive in: if you can’t see the charts below and are on mobile, try opening the page directly in your mobile browser or requesting the desktop site. Anyway, let’s get into it!

No huge surprises in this part of the Pixel 3a vs. Pixel 4a scrap.

The Pixel 4a has more capacity — which you could probably guess — but I would’ve expected a bit more than the 4.66% increase between the two models.

Despite the modest rise, there’s a strong chance the phone will last for longer than its predecessor, mainly down to software and hardware tinkering. In other words, this battery increase doesn’t show the full picture.

Next? Well, something that we don’t often talk about with phones: weight.

No, it might not be the most useful graph, but I love all my charts equally. Effectively, the Pixel 4a is three grams lighter than the 3a. This surprised me a little bit at first (heavier = better, right?) but then I did some digging.

Despite having a bigger screen, the Pixel 4a is slightly shorter than the 3a (144 mm to 151.3 mm, respectively), which is where that weight is most likely lost.

Finally, I thought it’d be fun to look at the Geekbench scores for both phone’s processors in this Pixel 3a vs. Pixel 4a fight to the death.

If you’re uncertain of what that is, it’s a benchmarking program. Effectively, Geekbench runs a series of tests and times how long a processor takes to complete them. This is then turned into a score. And, would you believe it, the higher the score, the faster the processor.

So — and drumroll please — here are the Geekbench scores for the Pixel 3a and Pixel 4a:

Yes! At least! A graph that actually shows a big difference between things! Exclamation points!

The Pixel 4a uses a Snapdragon 730G chipset — compared to the 3a’s 670 — and, looking at the above, that decision seems to have paid off. If you’d like to gander at the further Geekbench scores, the Pixel 4a is here, and the Pixel 3a here.

So what have we learned about the Pixel 4a from this?

Without being too trite (I promise nothing), the Pixel 4a has better specs than the 3a.

Let that sink in.

Good. Are you ready?  While there might be a difference between the the two phones, there isn’t that much of a leap. Which shouldn’t be a surprise for people following Google’s devices.

It hasn’t made high-spec hardware a priority in its phones for some time. In fact, the Pixel 4a specs heet is almost laughable when compared to the OnePlus Nord, a device that’s in a similar price range.

But judging Google’s phones by this alone is a fool’s errand. The idea behind the Pixel range is delivering top-quality software (such as the camera) on top of the cleanest version of Android. Specs don’t show everything.

And this is why we shouldn’t judge a phone solely by what’s under the hood. But that doesn’t mean we shouldn’t. Because, I mean, I just did. And you just read it.

The moral? We’re all wrong.