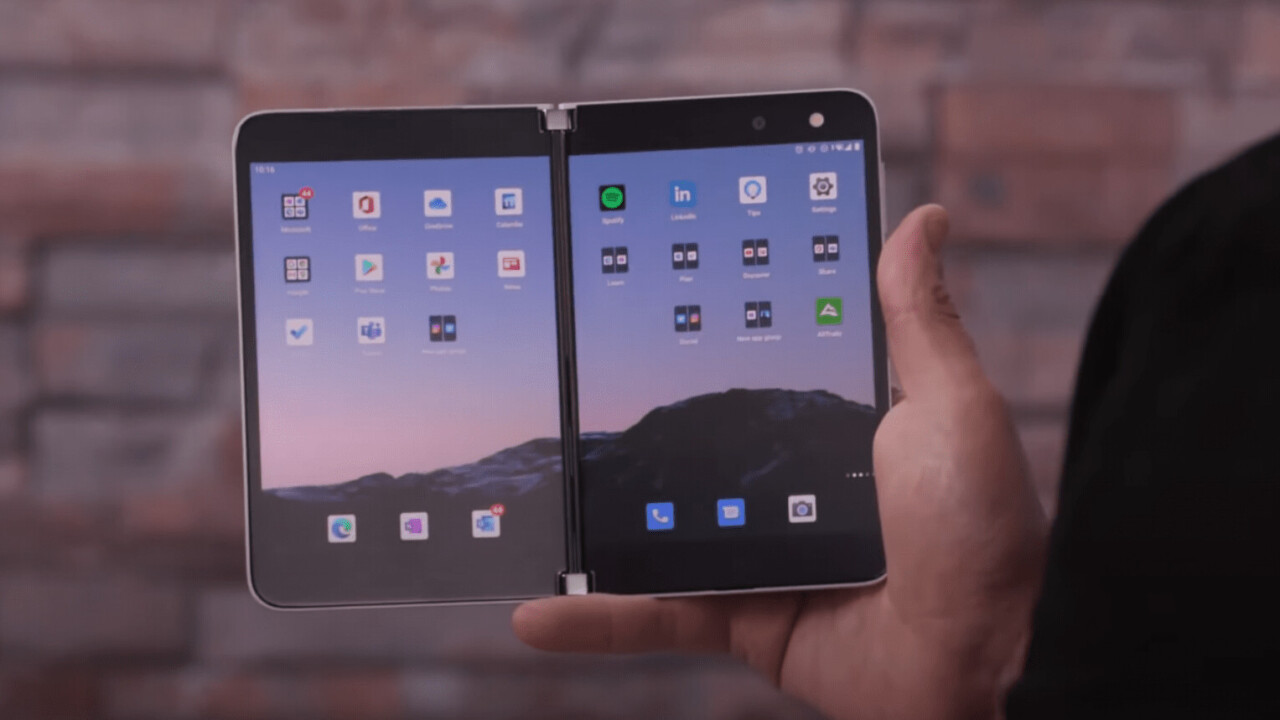 Microsoft’s Surface Duo is one of the most exciting phones in recent memory, marking Microsoft’s return to the mobile space — even if it’s running Android rather than a proprietary OS. But despite all the hype the device managed to build up, we’d heard almost nothing about the Duo since its announcement in October. That changed yesterday when Microsoft finally announced a release date and price.

Today, the company released its full, 35-minute-long press briefing of the device — featuring none other than surface head honcho Panos Panay — offering a public view at the smaller-scale briefings the company sometimes holds for product announcements.

Though there is plenty of information about the Duo on Microsoft’s website now, the briefing gives us a closer, more intuitive look at how the device operates in practice. Notably, the video was recorded live, so the demos are happening in real-time.

The Surface Duo is unlikely to quickly catapult Microsoft into mobile market superstardom, what with a $1,399 price tag, and an unproven form factor. Still, it’s the most interesting Microsoft device in years, and we’re doubly excited to see if it can live up to Microsoft‘s productivity promises. You can watch the briefing embedded above or at the source link below.