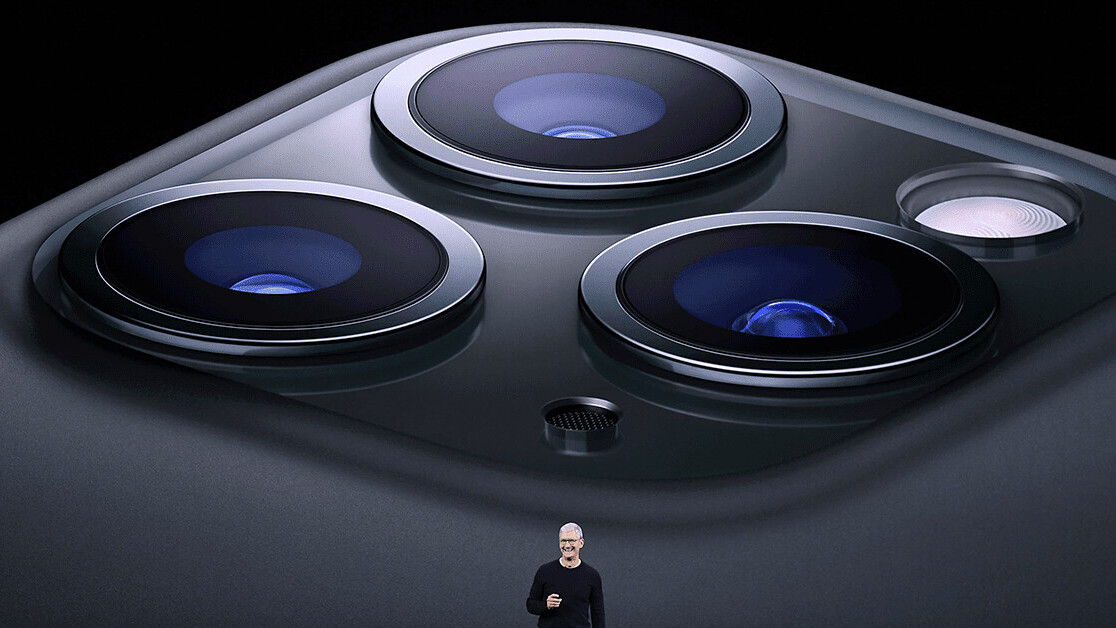 September is like Christmas for Apple fans: starting with 2012’s iPhone 5, every new iPhone has been announced that month. But this year, thanks to coronavirus, things look to be different.

The company already confirmed the new iPhones would go on sale “a few weeks later” than usual this year, but if a leak by YouTuber and leakster John Prosser holds up, we might have a better idea of the timing.

According to Prosser, Apple plans to announce the updated Apple Watch & iPad first, on the week starting September 7. This ‘launch’ will apparently happen via a press release, so don’t expect much fanfare.

On the other hand, Apple still seems to be planning on hosting some kind of an iPhone 12 event on the week commencing October 12, perhaps a pre-recorded video like the WWDC keynote. Note that Apple typically announces iPhones on Tuesdays, so “week of October 12” might actually mean Tuesday, October 13.

Pre-orders for the lower-end units would begin that week (probably Friday, October 16) and begin shipping the week after. The Pro units will follow with pre-order and shipping in November, although there don’t appear to be any firm dates yet.

Whether or not the leak was accurate, given Apple is almost certainly not planning on hosting any kind of physical event, the company probably has more flexibility to move around dates as it pleases this year — if only to annoy the leaksters.