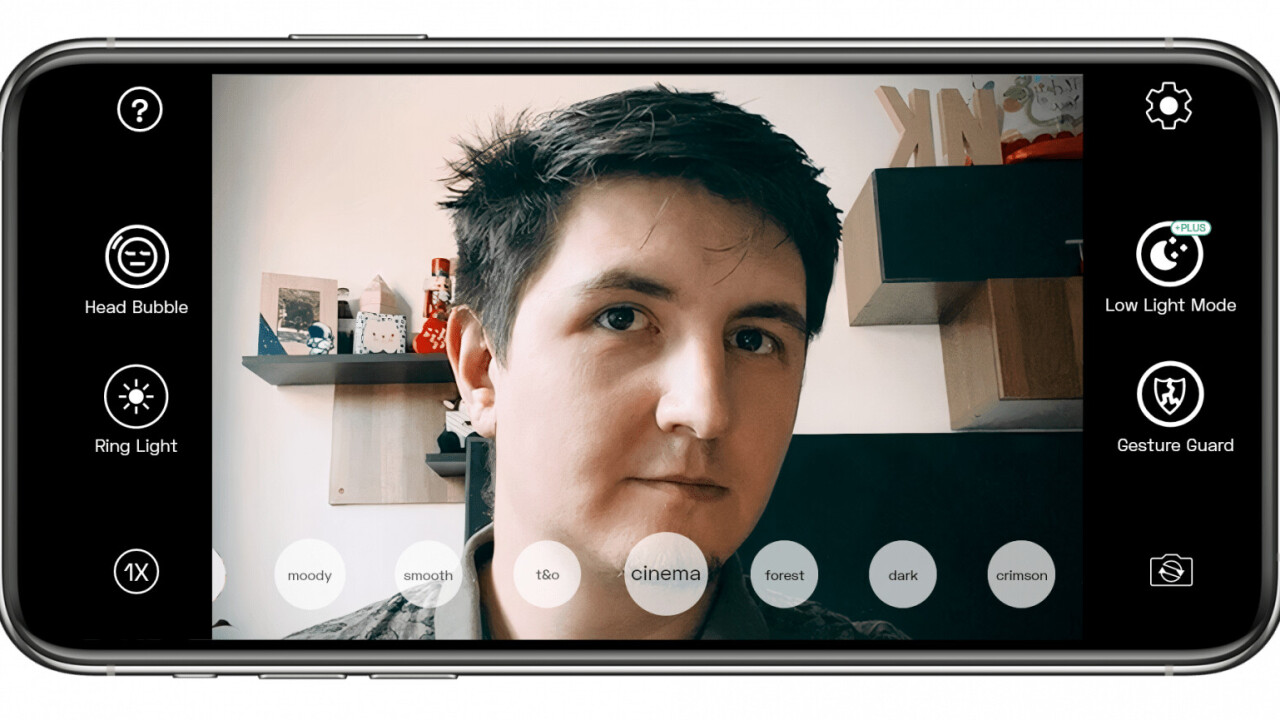 How many video calls are too many video calls? Well, during this pandemic there’s seems to be no limit. And your laptop’s webcam might not the ideal camera to use for these calls because of its quality.

Some manufacturers such as Fujifilm and Olympus let you turn the camera into a webcam. But I don’t expect everyone to have one lying around. Besides, billions of people over the world has an iPhone. So, it’s easier to turn that into a webcam.

Luckily, NeuralCam’s new app, NeuralCam Live, lets you do that and more. The company has previously released apps for iPhone for low-light photography even if your iPhone doesn’t support it. Its new app is to facilitate high-quality video during those conference calls.

The setup is simple: install the app, and then install the Mac driver for virtual webcams (instructions in the app). Then connect your phone to your Mac using a USB cable, and join the meeting through the platform of your choice.

I have used the app for a couple of days, and I really like some of the features. The virtual background feature in Zoom, is often a hit or miss on my old MacBook Air. While using NeuralCam Live, I can use its head bubble feature to form a ring around my head and track its movement. It also blurs most of the background.

If I’m talking to the folks in the US, I have to schedule calls in my evening or night time in India. And during those calls, lighting is not ideal for webcams in my room. NeuralCam Live has this low-light mode that illuminates the face using machine learning. Plus, there’s circle light option to brighten up the things more.

What’s more, the app has a gesture guard to automatically detect nudity or face-touching gestures such as nose-picking or sneezing and will automatically blur the video to save the embarrassment.

Sadly, you can’t use this app through Safari as the browser doesn’t allow virtual webcams. You can’t use this if you have a Windows machine either, but the team said that it’s working on a client for the platform. Plus, the developers are also working on an iOS SDK to let other apps integrate some of NeuralCam’s smart into their apps.