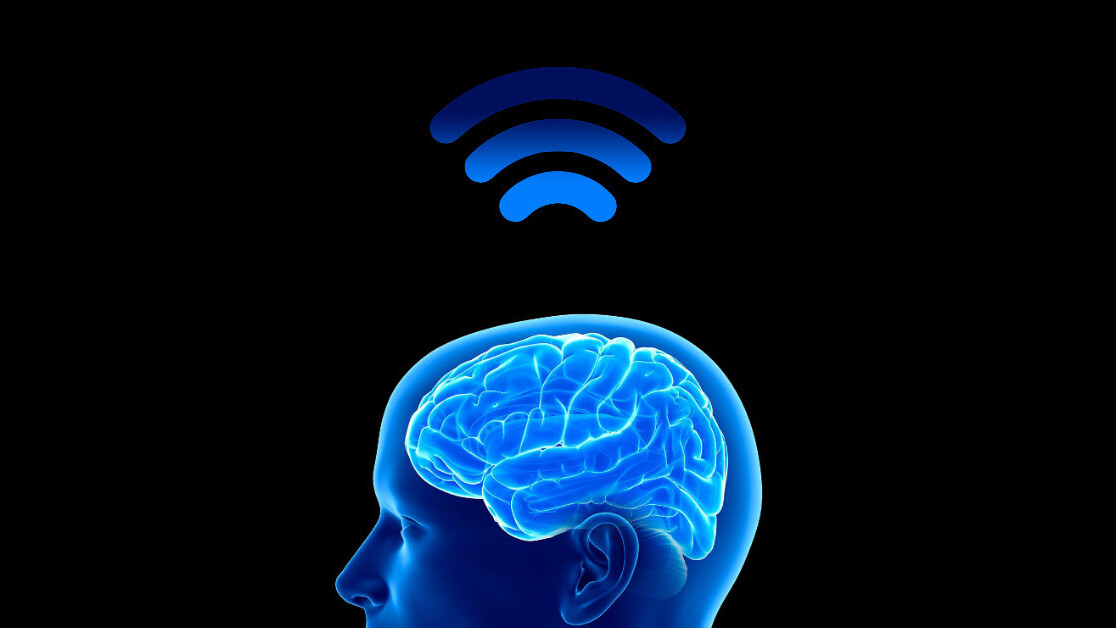 “I’m a forward-thinking person who appreciates comfort and good products™, and I shall enjoy the fruits of this technological modernity we live in,” is what I imagine wireless charging connoisseurs think to themselves as they wake up and lift their phone off their Qi-enabled night stand, probably made by IKEA.

I’m willing to concede this person does not exist in the real world, but I still think this gimmicky vibe is the true spirit of wireless charging.

That’s right: I’m waging war on wireless charging. It’s a half-assed technology that does more to cater to the egos of people likely to identify as futurists in their Twitter bios than to actually solve a problem — and I finally have the data to prove it.

Right off the bat, I’ll admit there are certain advantages to wireless charging that we’re unlikely to get from cables.

The first that comes to mind is the ability to charge both iPhone and Android handsets (thanks to the Qi standard). While there have been rumors about Apple adopting USB-C, the company has a whole business empire wrapped around its proprietary Lightning port, which makes this transition unlikely.

You also don’t have to worry about wear and tear on charging ports and cables, which is a legitimate concern. In fact, the only time I’ve seen someone use a wireless charger was because the port on their phone had broken.

Another benefit of wireless charging solutions that early adopters often bandy about is the ability to embed the technology straight into furniture. While I agree that cables around the house aren’t exactly the type of Feng Shui I want in my digs, putting wireless chargers in every piece of furniture sounds like over-engineering to me.

It’s like something straight out of those soulless cutting-edge technology case studies you’ll find in the McKinsey Quarterly. It’s the kind of cool tech self-described future-forward suits like to share on LinkedIn, accompanied by some buzzword-infested meditation on the promise of smart homes. You know what I’m talking about.

It’s also expensive, and I’m not looking to pay twice as much for a chair, because it comes with a built-in charger.

But here’s where things get even worse: as a a recent investigation from OneZero and iFixit found, wireless charging is also incredibly inefficient and wasteful.

“In my tests, I found that wireless charging used, on average, around 47% more power than a cable,” OneZero’s Eric Ravenscraft writes. “Charging the phone from completely dead to 100% using a cable took an average of 14.26 watt-hours (Wh). Using a wireless charger took, on average, 21.01 Wh.”

“On top of this, both wireless chargers independently consumed a small amount of power when no phone was charging at all — around 0.25 watts per hour, which might not sound like much, but over 24 hours it would consume around six watts,” he adds. “By contrast, in my testing the normal cable charger did not draw any measurable amount of power.”

That might not seem like a lot, but let me put the scale in perspective. Researchers estimate “there [will] be more wireless chargers than cables by 2023.” That pretty much means there will be a wireless charger (and perhaps even multiple ones) in every household.

That’s a bold prediction, but let’s entertain it for the sake of argument. What impact will that have on the environment? Well, iFixit did the math, and the answer is simple — enormous.

“If all of a sudden, the 3 billion[-plus] smartphones that are in use, if all of them take 50% more power to charge, that adds up to a big amount,” iFixit’s Kyle Wiens told OneZero. “So it’s a society-wide issue, not a personal issue.”

“We worked out that at 100% efficiency from wall socket to battery, it would take about 73 coal power plants running for a day to charge the 3.5 billion smartphone batteries once fully,” iFixit technical writer Arthur Shi added — and that’s a best case scenario.

If for some reason, there are certain interruptions in charging, which OneZero notes are common, the number is even worse.

“If the wireless charging efficiency was only 50%, you would need to double the [73] power plants in order to charge all the batteries.”

Yet everyone seems to rave about wireless chargers like it’s some technological wonder. One thing that absolutely grinds my gears is the tendency of reviewers to talk about the lack of wireless charging as some essential feature every phone needs or is expected to support.

Just because you can find a certain feature in every phone, it doesn’t mean that it’s necessary — or good. Sure, technology gets better, and wireless charging might improve in the future. But until then, don’t act like using a sub-par method of charging your phone makes you a champion of innovation.

I’ve got a cable — and it works just fine.