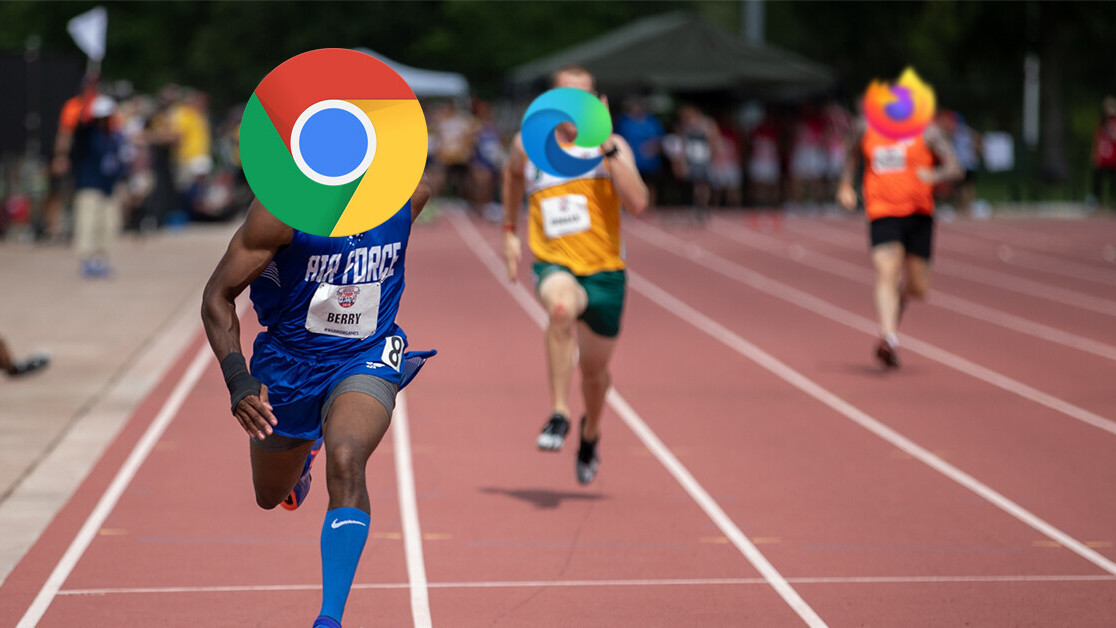 I switched to Chrome when it first launched in 2008, and I haven’t looked back since — but rumors of an intrusive new notification “feature” are making me seriously reconsider my commitment to the browser.

Google is purportedly gearing up to start reminding users who haven’t opened Chrome in a while to use its browser with targeted push notifications, according to findings from 9to5Google.

From the looks of it, the re-engagement campaign — as Chrome devs refer to it — will exclusively focus on Android users for the time being.

Here’s how it’ll work: when you open a Chrome Custom Tab from another app, Google will take this opportunity to check how long it’s been since you last used Chrome. If it’s been a while, and you also have another browser installed on your phone, Google might send you a notification to casually remind you to use Chrome.

According to proposed code changes reviewed by 9to5Google, there are currently three alternative notifications you might spot:

Articles on your interests on Chrome

Use Lite mode on Google Chrome

Ignoring the obvious nuisance of being bombarded with notifications to use an app, Google already commands an impressive 69% of the browser market. Do I need to state the obvious? Google shouldn’t have to sink this low to lure users back in.

The good thing is that the feature is still in development, so there’s a chance it won’t ever see the light of day. In fact, that might be a wise move on Google’s part all things considered.

The company has dealt with a series of government probes into its allegedly anti-competitive practices over the last couple of years. The European Commission — the executive arm of the European Union — already slapped Google with two separate penalties (worth over $7 billion in fines) for abusing its market dominance to stifle competition.

Alphabet CEO Sundar Pichai also recently had to defend the company’s practices in an antitrust hearing in front of US House Representatives.

At the hearing, Pichai — who previously oversaw the development of Chrome — argued that Android was a great enabler for companies to launch phones. That might be true, but what he conveniently forgot to mention is that any company that chooses to use Android also indirectly bolsters Google’s built-in product lineup — Gmail, Chrome, Drive, and so on.

If it isn’t enough that the world’s most popular mobile operating system already ships with Chrome pre-installed, here’s a little tidbit: it’s impossible to uninstall Chrome from Android handsets. You can disable it on some phones, but you can never get rid of it if you’re on Android.

To be fair, Chrome is often the first app I download on any operating system, so I’m sure tons of people actually find it convenient that Android comes with Chrome pre-installed. Still, it’s pretty egregious on Google’s part to badger users migrating away from its browser with reminders to use it more often.

What steered me towards Chrome in its early days was its snappy performance and handy interface. It felt like a better alternative to Firefox at the time. More recently, though, relying on Chrome has felt like more like a habit than a preference.

Let’s be honest: Chrome has faltered us on many fronts. It absolutely gobbles up RAM. It’s not particularly privacy-friendly. And it’s not great for your battery life either.

These are all reasons why users give other browsers a chance, and often choose to stay. It was also the reason why I opted for Samsung‘s Internet browser on my old Galaxy S8.

Unfortunately, Google doesn’t seem to understand that — and a trivial exercise in persuasion marketing won’t change that.