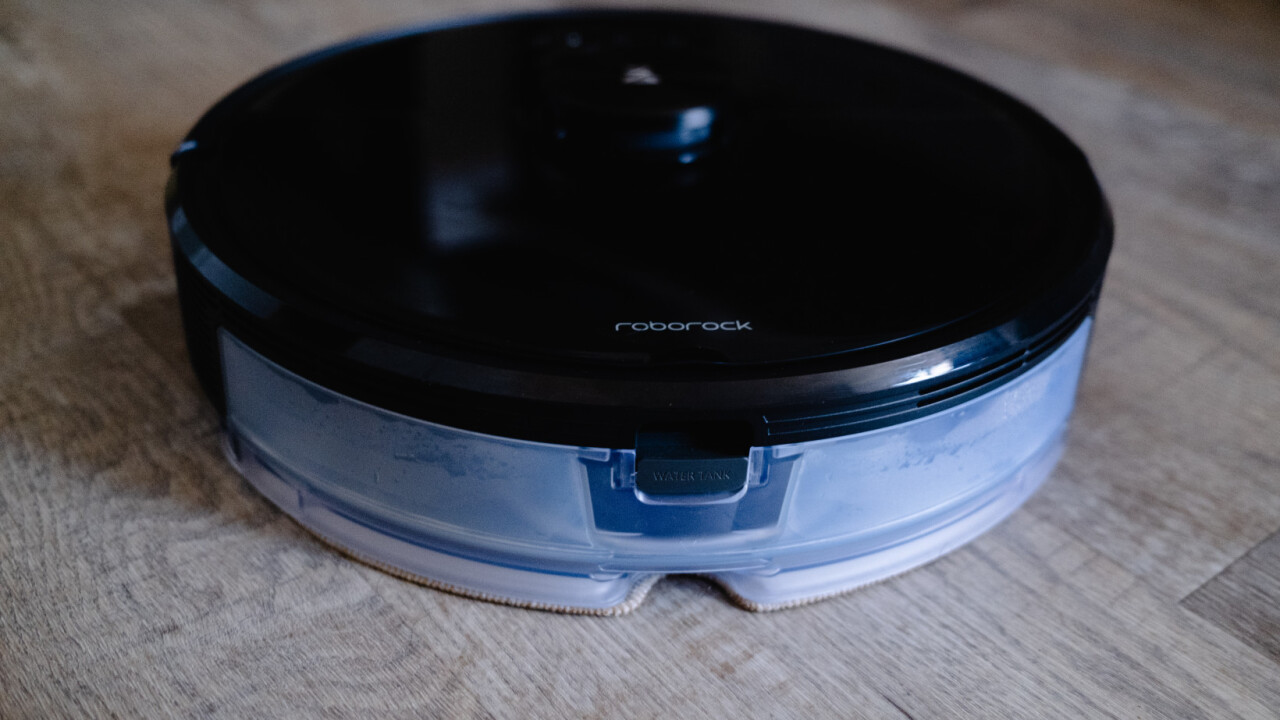 I’m a big fan of outsourcing essential chores to robots.

There is something therapeutic about handing over my responsibilities to a machine instead of another human. Robots have no feelings, no demands, no agency over their actions — they’re simply perfect vessels of servitude (a hot take I expect to pay dearly for when the singularity takes place).

True, robots used to get a bad rap when it comes to actually doing their jobs right, but that has been changing recently. I used to be a skeptic, too, but my brief affair with the Roomba i7+ turned me into a believer. To be fair, I didn’t need much convincing to start with. I hate vacuuming, and I would’ve likely appreciated any robot that makes me do less of that.

Fortunately, I haven’t had to do much hoovering over the past three months — and I’ve got the Roborock S6 MaxV to thank for that. But I’ve also got a little feedback about its performance.

If that wasn’t clear by now, the S6 MaxV is a robot vacuum. What makes it unique? Well, to put it delicately, it comes with special anti-impact collision tech that helps it avoid objects in its way. Or, as the idea was presented to me, it can recognize and steer clear from pet poo (or any sort of other poo, if that’s your style).

I don’t have any pets, but I was eager to test a poo-avoiding robot vacuum. I know it’s on your mind so I’ll go ahead and make it clear: no, I didn’t take a dump in the middle of my studio. Roborock was actually kind enough to include a piece of artificial fecal excrement to trial the technology with.

To dodge obstacles, the S6 MaxV packs two cameras and a LiDAR navigation system, which the company says essentially act as “eyes.” This setup gives the devices a sense of depth perception, which in turn helps it estimate distance and avoid impact with objects.

If that wasn’t enough, its “vision” has been sharpened by AI that has been trained on thousands of images so it can recognize and navigate away from common household objects like shoes, cables, and, of course, poo.

The good thing about this tech is that it also prevents the robot from constantly bumping into walls and corners as it’s sucking up dust around your house. It’ll still make contact with such surfaces at times, but my impression is it does so a lot less than the Roomba i7+ — and when it does, it does it a lot more gently, too.

Unfortunately, the anti-impact collision feature has been mostly hit-or-miss when it comes to small obstacles. It didn’t bother me personally, but if I won’t count on it not to step in a pile of shit. Frankly, I wouldn’t have even seen this as an issue unless Roborock made it a central part of its marketing claims, but there we go.

In my experience, the S6 MaxV accurately detects and avoids objects taller than 10cm, but struggles with obstacles shorter than that. So unless your pet drops mighty big dungs (which sounds like a whole problem on its own), the robot vacuum is likely to smudge that crap all over your floor.

If this is why you’re considering getting one, you can stop reading here and save your money. But let’s be honest: most people don’t have faeces lying around their digs, they’re simply too lazy to dust their place — and the S6 MaxV can help with that.

My favorite thing about the S6 MaxV is that it comes with a mopping attachment, which wipes the floor as the device is vacuuming. All you need to do is fill up the water tank and the robot will take care of the rest.

It’s not the kind of aggressive mopping that will make sticky stains disappear, but it mostly does the job (and like shit, you shouldn’t have sticky stains around your house anyways).

Thanks to its dual cameras and LiDAR tech, the robot vacuum is also impressively fast when it comes to mapping out your home, which makes the hoovering process a lot more efficient. One thing I noticed is how quickly it finds its way around the house in contrast to the Roomba i7+.

Privacy is obviously always a concern when it comes to cameras, but Roborock claims all data is processed directly on-device and then swiftly deleted.

“No images are ever sent to the cloud,” a company rep told me. “What this means is the recognition is done onboard the robot vacuum and not through the cloud to any servers and then back onto the robot vacuum. No need to worry about images of your homes traveling elsewhere.”

Roborock has also nailed the app, which lets you monitor progress, designate special areas around your house, and set automated vacuuming schedules. In all fairness, though, this sort of software is pretty much the industry standard by now, so it’s not exactly a unique selling point. Still, worth a mention.

The biggest downside to the S6 MaxV is that it seems to be too smart to do the dirty work.

All those features like cameras, sensors, and AI-powered vision that were designed to help the device avoid obstacles also make it a lot less diligent when it comes to vacuuming.

Unlike the Roomba i7+ which will fearlessly and stubbornly bump into any wall, cover any corner, and tread onto any rug (no matter how hairy or dusty), the S6 MaxV mostly avoids such complications. Unfortunately, any impact collision it avoids in those instances leaves a lot more dust for you to hoover.

At the same time, it’s not smart enough to avoid cables, which is a little disappointing. Unless you’ve made sure to get all cables out of its way, there’s a high chance you’ll receive a notification the S6 MaxV has gotten stuck while cleaning up your place. To be honest, I encountered this issue with the Roomba i7+ too, but not as often as with the S6 MaxV.

This brings me to my main point: as someone who appreciates robots’ soulless devotion to getting the job done, the S6 MaxV strikes me as too smart to its own detriment.

While it certainly helped me with my chores around the house, it didn’t entirely make my manual vacuum cleaner obsolete. I still felt the need to cover some corners every two-three weeks or so, which isn’t all that bad at all, but still a nuisance I expect a $750 robot vacuum to solve.

In the end, the Roborock S6 MaxV made spending time around the house a lot more enjoyable. It mostly kept my studio dust-free and my floor clean, even if that meant I had to put in some manual labor occasionally.

That said, I still find it tough to justify a $750 price tag for a poo-avoiding robot vacuum, which doesn’t always seem to successfully avoid poo. But if you’re in the market for a smart vacuum that will treat your walls and corners gently, and save you the tedium of vacuuming every week, then you should check out the S6 MaxV here.