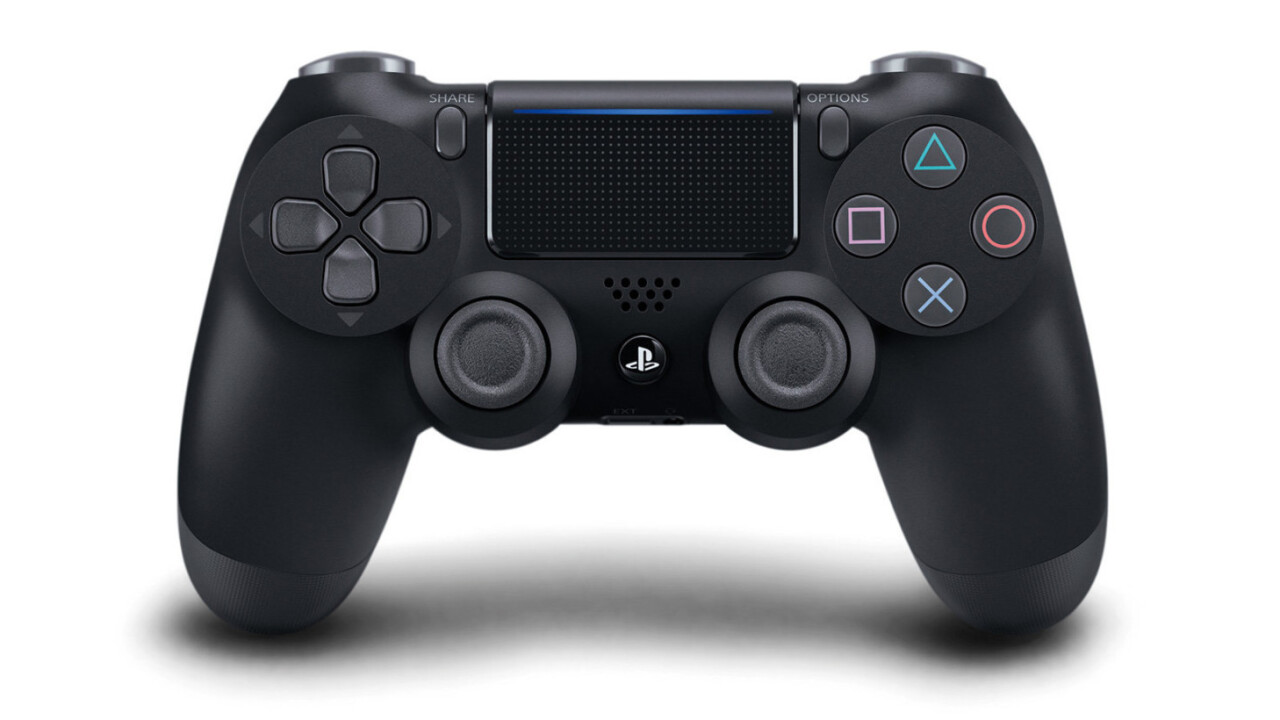 The company says, in response to the question of whether the DualShock 4 controller will work with PS5 games: “No, we believe that PS5 games should take advantage of the new capabilities and features we’re bringing to the platform, including the features of DualSense wireless controller.”

So it seems the company is really going all-in on the DualSense controller, touting it as a major factor in gameplay. It could be a gimmick — we won’t know until we get the console in the fall. Regardless, it seems it might be time to for the DualShock 4 to enter semi-retirement.

In case you’re wondering what, then, are gamers supposed to use their Dualshock 4s to do with their PS5 if not to play PS5 games, Sony’s sort of supplied that answer. According to the announcement, the Dualshock 4 and it’s third-party licensed cousins will work “with supported PS4 games.” Goodness only knows how many games that’ll be, as Sony has given a few different answers to that. PS5 system architect Mark Cerny said in a presentation on the PS5 that almost all of the PS4’s most popular games would be playable on the PS5. Sony later released an updated statement assuring everyone that the “overwhelming majority” of PS4 titles would be playable on the new console.

As for the rest of the peripherals, it seems more will work than won’t: Sony confirmed that licensed arcade sticks, racing wheels and the like will work with the PS5, as will the Platinum and Gold Wireless headsets. For those of you into VR, the PlayStation Camera will also work with the PS5 via an adapter. Sony does caution everyone to check with the manufacturer to be certain the device is compatible.

We’ll know better when we lay hands on the PS5 later this year. Now if Sony could nut up and provide us with a price, that’d be grand.

Update: It seems Microsoft is taking the opportunity to throw a little shade, as one of the Xbox Twitter accounts revealed yesterday that the Xbox Series X will be backwards compatible with all Xbox One controllers, including Elite models and the Adaptive controller.

Make of that what you will.