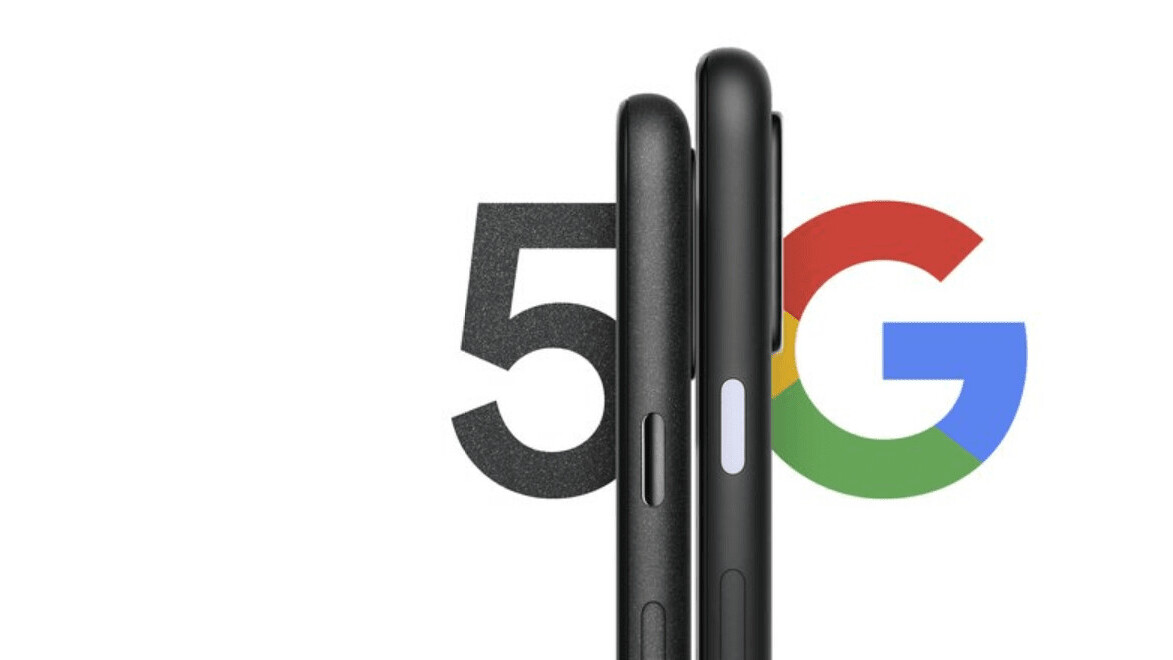 The Pixel 4a‘s reveal was Google‘s biggest news of the day, but that technically wasn’t the only device the company announced today. It also confirmed the existence of the upcoming Pixel 5, as well as a 5g edition of the Pixel 4a. That’s not surprising given all the rumors so far, but it shouldn’t be taken for granted considering the wealth of delays and cancellations due to coronavirus.

The company says the new devices will arrive ‘this fall,’ and will be avaible in the US, Canada, the UK, Ireland, France, Germany, Japan, Taiwan, and Australia. Moreover, the company was even so kind as to tell us the Pixel 4a (5G) — that’s how Google stylizes the name — will cost $499.

An extra $150 bucks for 5G seems like a steep price to pay, especially considering how limited 5G access still is. But it’s not all bad — rumors have pointed to the Pixel 4a 5G also being a larger version of the 4a, so it will essentially fill the role of a ‘4a XL.’ You’ll get a bigger screen and presumably more battery life for your money — at least when you’re not using 5G. The XL will also presumably use Qualcomm’s 765 chipset, which should be a little more powerful than the 730 in the regular 4a.

Still, I suspect many people will end up going for the cheaper model – $350 is a very enticing price for that Pixel camera. Unfortunately, the company didn’t say much about the Pixel 5, but with fall rapidly approaching, it won’t be long until we find out more.