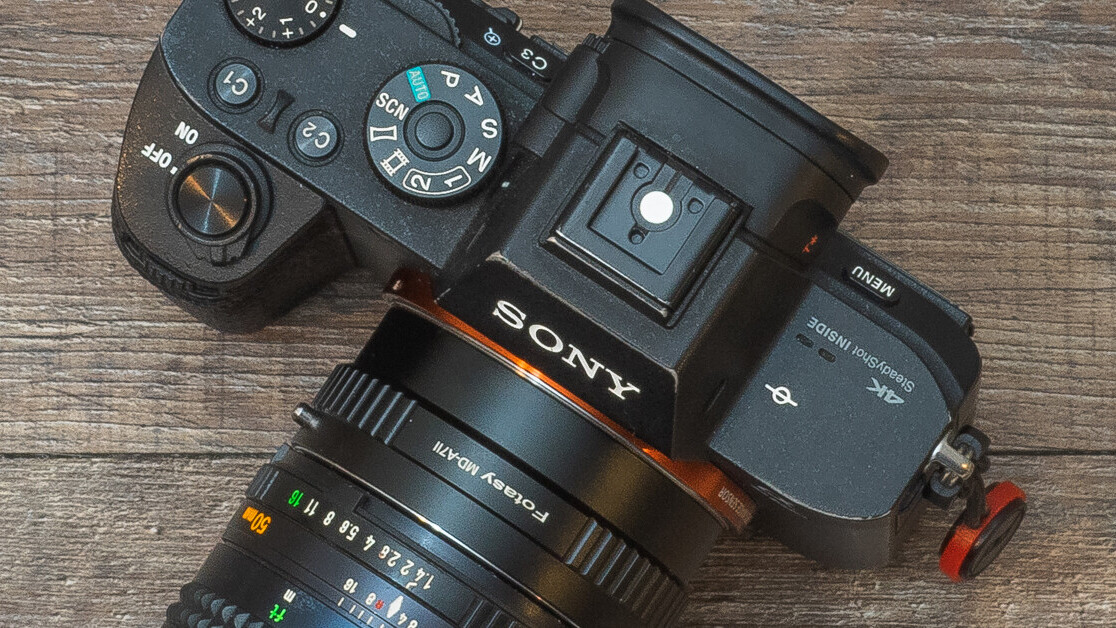 The news comes after yesterday the agency announced a partnership which will see the Japanese giant become the camera provider for its reporters. As part of the transition, most AP photojournalists will be kitted out with Sony a9 II units, with select few receiving Sony A7R IV sets, according to PetaPixel.

“Sony’s history of innovation aligns well with AP’s, and with our vision for the future of visual journalism,” said AP deputy managing editor for visual and digital journalism Derl McCrudden in a statement.

“AP is committed to providing the best imagery to our member news organizations and customers across the globe,” he continued. “Adopting Sony’s cutting-edge equipment and technology allows us to do that, by enabling our photographers and video journalists to be faster and more flexible, ultimately creating better visual journalism.”

The change won’t happen overnight, but the news agency says the partnership with Sony will help it streamline its operation in the long run, since it marks the first time all of its reporters will be “equipped with the same brand of cameras.”

“The new mirrorless technology in Sony’s cameras allows for a completely silent operation, meaning our photojournalists can work in environments without interrupting the scene around them,” said AP director of photography J. David Ake. “This is a huge leap forward in photojournalism.”

Canned quotes aside, the partnership seems like a great way for AP to equip its staffers with quality gear at a discount, and for Sony to align its brand with the reputation of the news agency, which recently clinched a Pulitzer Prize for its feature photography.