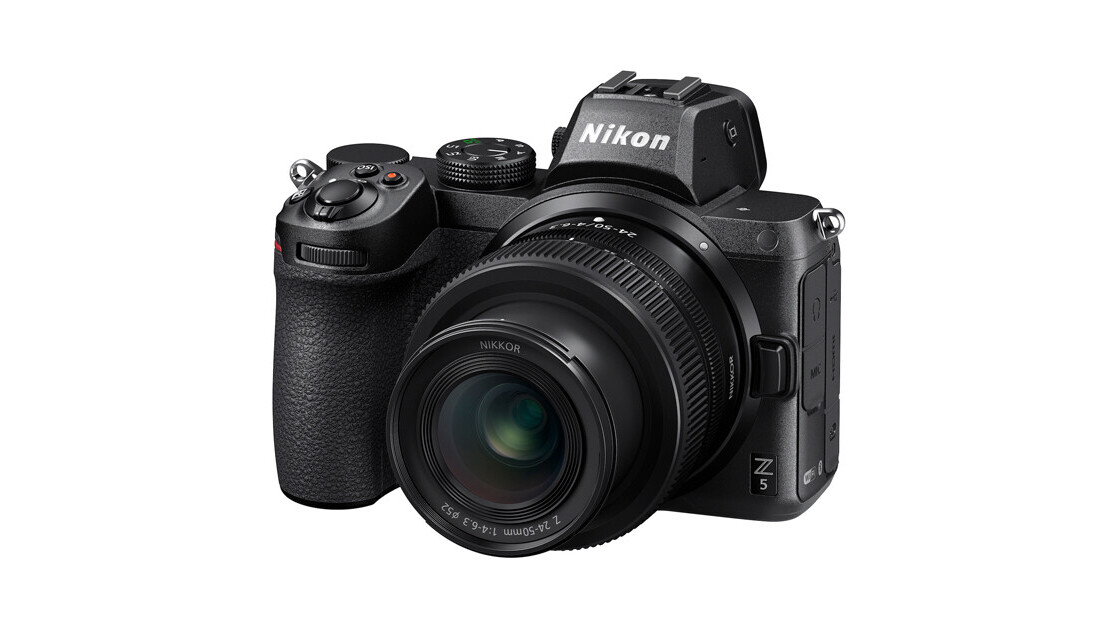 Nikon is wasting no time expanding its full-frame mirrorless camera series, which it introduced last year with the launch of the Z6 and the Z7. The company has welcomed a new model to its lineup: the Z5, a budget alternative that should appeal to intermediate photographers seeking an upgrade to their crop sensor format.

That said, there are some compromises.

For one, you’ll have to settle for a 1.7x crop when shooting 4K video. There’s also no fully articulating screen (it only tilts up and down), which makes it a tough sell for photographers who also want to use the camera for vlogging. Another issue is speed: its burst mode supports only up to 4.5 FPS, so you probably won’t be buying this camera for sports photography.

Still, there are some things the Z5 does better than its beefier siblings. Unlike the Z6 and the Z7, the new model comes with dual card slots — and they both support UHS-II, which should help with emptying up the stills buffer quickly.

Overall, the Z5 seems like a solid budget option if you’re in the market for full-frame cameras.