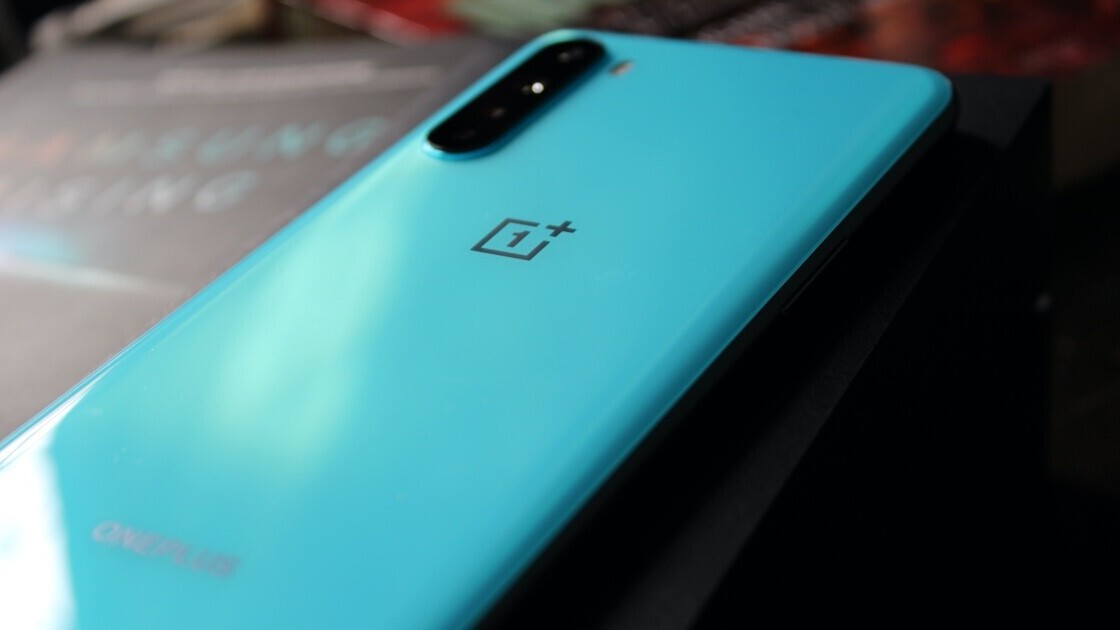 OnePlus has just launched its new mid-range device, the OnePlus Nord in India and Europe. The phone costs $335 and is targeted to appease junta who’s looking for a pocket-friendly option under $500.

I’ve been using the Nord for more than 72 hours, and I’d say: color me impressed. The phone has almost all ingredients necessary for a sub-$500 to be a success — at least on the paper. Before I tell you my initial thoughts about the device, let’s look at specifications.

First up, some reports had mentioned that OnePlus is launching a teal variant of the phone. This is NOT teal color, and thankfully the company is calling it Blue Marble.

While the phone looks good, its build material and finish and after holding the phone for a few seconds you can tell it’s a mid-range device. The back is made of Gorilla Glass 5 and the frame’s made out of plastic. You’ll have clean the back time to time to get rid of smudges and fingerprint marks.

It doesn’t have the finish of OnePlus 8 or other equivalent products from the company, but hey, you get what you pay for.

Having a 90Hz full HD screen is great for the price, and it helps with day-to-day usage — even if you don’t game much on your device. The only complaint I have about the display is that it’s probably calibrated with a bit too warm colors for my liking. So I had to change the color calibration from vivid to natural from the settings.

Also, in some games and apps, the dual camera overlays on the interface and that’s annoying. Nothing that a software tweak can’t fix, though.

The Qualcomm Snapdragon 765G was capable enough to handle a load of multitasking between apps, scrolling through the web, and even playing battle royale games such as Call of Duty: Mobile without any hiccups.

OnePlus claims that the primary sensor on the Nord is the same as the one used by the OnePlus 8. And it does a satisfactory job of capturing colors insufficient light. However, you’ll see the loss of details when the light is slightly below ideal.

The phone has a 32-megapixel primary selfie camera, and there’s no pixel-binning after you take a photo. The end result is a photo with flat colors and skewed dynamic range. OnePlus better update this with a software patch.

Overall, OnePlus Nord is a promising sub $500 phone with good performance and promising specs in each department. OnePlus‘ nearly stock Android Oxygen OS has some nifty features, and a lot of people who don’t want to opt for Xiaomi’s MIUI or Realme’s ColorOS will tilt toward choosing the Nord.

Historically, the company’s devices have gotten software updates for the latest Android version quicker than some of the competitors. So, if you’re someone who wants to use a phone with the latest software, Nord might be a good option to consider.