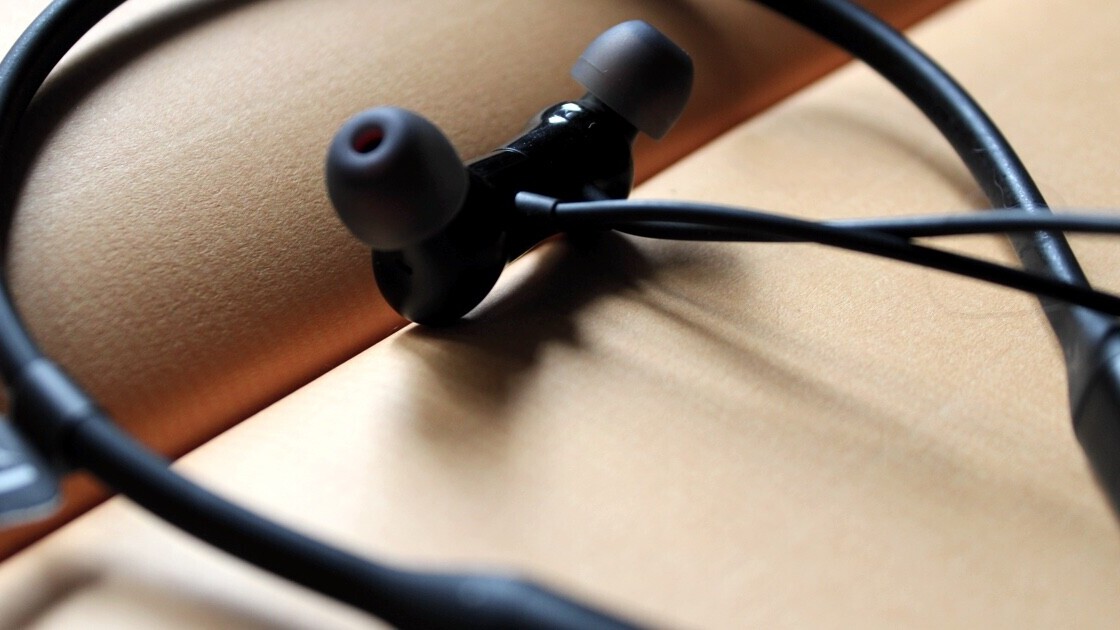 My admiration for the OnePlus Bullets Wireless 2 is no secret — I wrote a bloody love letter to it. So, when rumors of a new OnePlus neck bud started earlier this year, I was excited to see improvements the company might’ve brought.

OnePlus justified the low pricing with a bigger battery and comparatively inferior sound.

If you’ve seen or used the Bullets Wireless 2, you will need to squint your eyes to observe the difference between these two. The Bullets Wireless Z just has a red ring missing on the part of the earbud. Apart from that, both versions are identical.

Both of them are made from flexible materials, so you can throw them in your pocket or into your bag without having to worry about damage.

The left part of the earbuds has a controller for volume, calls, play/pause; this part also houses the mic. The Wireless Z comes with three pairs of soft silicone ear tips — you can choose one that fits your ears perfectly.

The OnePlus buds are one of the most comfortable earbuds I’ve used. I had heard music or watched movies for hours at one stretch when I’m traveling or even when I’m at home. Eartips don’t hurt your ear and cause no perspiration.

The lack of drivers on the Bullets Wireless Z shows when you switch from the Wireless 2. Plus, these new neck buds don’t support AptX and AptXHD codecs that enable support for high-bitrate tracks over Bluetooth.

The Bullets Wireless Z falls in an affordable range of wireless earbuds. So its single driver has been tuned to accentuate bass or percussion-driven tracks. The sound doesn’t have the finesse or intricate instrument separation.

Let’s take Dhruv Vishwanath’s track, Dear Madeline: the track has a vinyl hiss in the background at the start, on the Bullets Wireless Z it just sounds like radio static. Later in the song, there’s a beautiful part when Vishwanath is strumming the guitar rapidly, and on the earphones, it sounds shrilly — almost like the instrument is tuned half step up.

The neckbuds bass reproduction also has limitations. For instance, The Weekend’s hit track Heartless opens with a massive bass drop. And sub-bass hits your ears, you might feel that drivers are stretching a lot to reproduce the sound and in turn churning out a slightly rattled output. Reproduction of vocal is mostly fine, but if you listen to tracks where bass dominates, you might feel they’re a bit more hollow.

If you own an OnePlus phone, you can go to sound settings and set up a sound profile or select scenario-based enhancements to accentuate highs and trebles without compromising on quality much.

Sound on the Bullets Wireless Z on the phone or video calls is clear.  So that’s a plus point.

The Bullets Wireless Z are IP55 rated — they’re sweat and waterproof. So, you can work out while earning them, but if your workout consists of many high-intensity movements, they may come off your neck while wearing them.

The OnePlus Bullets Wireless Z at $49 is a bargain if you want to choose better battery life over sound quality.

. If you don’t mind spending a bit more to get that finessed sound, you can get the Bullets 2 Wireless 2 for under $99.