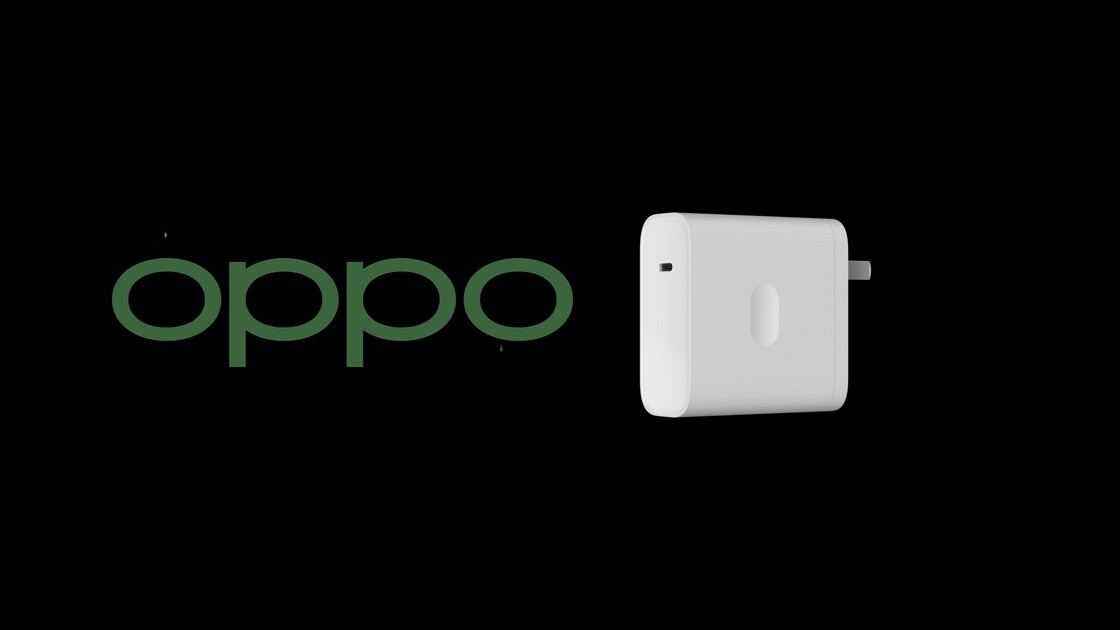 This new charger uses a type-C to type-C cable to deliver 6.5A at 20V. Which means it can fully charge the phone with 4,000 mAh battery in just 20 minutes. If you want a quick boost, this charger can juice up 41% of the charge in just 5 minutes.

In terms of charging power, Oppo‘s new tech is probably the fastest for phones at the moment. Earlier this week, Vivo announced its 120W tech and Xiaomi is also expected to announce 120W charging.

The Chinese phone maker says it has developed new technology in such a manner that it doesn’t have to increase the charger size as compared to its previous-gen 65W charger.

While we don’t have the commercial phone yet, the firm said it’ll use a double 6C cell with a “breakthrough battery ratio” for efficient charging.