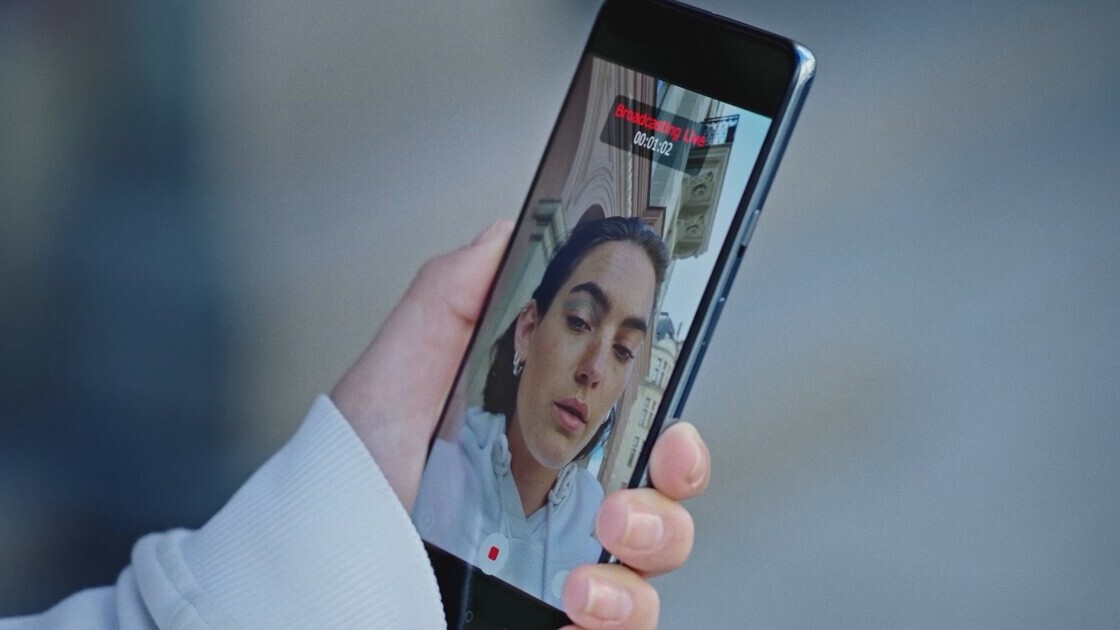 The company has confirmed that it’s launching the new series initially just in India and Europe. That means the US will miss out on a potentially solid sub-$500 phone for now.

So, what do we know about this phone? The company has spilled a lot of beans in recent weeks through interviews and announcements. In a chat with Android Authority, OnePlus’ co-founder, Carl Pei, said that the phone will be powered by the Qualcomm Snapdragon 765G and run a version of OxygenOS.

The choice makes sense, as Snapdragon 765G is one of the most powerful chipsets outside the flagship 8xx series from Qualcomm. It’ll likely provide sufficient processing power for multitasking, image processing, and gaming.

Last month, Android Central reported that the OnePlus Nord will feature a dual-camera setup on the front with the 32-megapixel primary lens and an 8-megapixel wide-angle lens. This would be the company’s first device to sport two front cameras.

A tweet by Pei in June hinted that the base variant of the phone might be released at $299 — same as the OnePlus One’s starting price.

A leaked survey for the Indian market has hinted towards potential specifications of the phone: 6GB RAM, 128GB storage, triple-camera setup on the back with 64-megapixel primary sensor, and a 90Hz display.

Oh, and we already know that there will be a teal variant of the phone because OnePlus has plastered it everywhere.

The OnePlus Nord will be competing with the new iPhone SE priced at $399. And we might also see Google releasing the Pixel 4a sometime this year.

We don’t have an official confirmation from the company, but rumors have hinted towards a July 10 launch. All we can do is wait and watch.