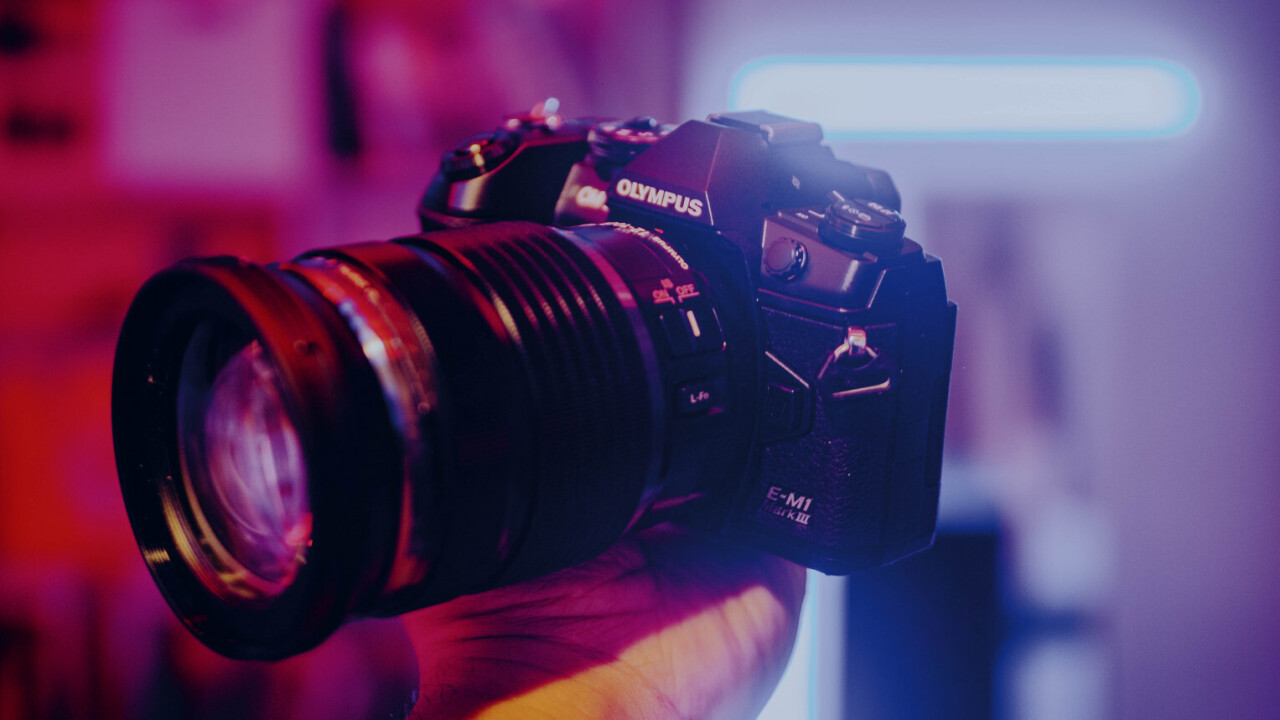 Olympus‘s cameras are facing an uncertain future after the company announced it would be selling its camera brand to Japan Industrial Partners, an investment company that had previously bought VAIO from Sony. But now we know the cameras will be good for at least one thing a few years from now: being very fancy webcams.

As several other camera manufacturers have done over the past few months in the wake of coronavirus and everyone being stuck at home, Olympus today announced it had brought webcam functionality to several models. These include the E-M1X, E-M1, E-M1 Mark II, E-M1 Mark III and the E-M5 Mark II.

The software is currently in beta form and requires no special hardware – just the USB cable to connect your camera to your PC. Once you install the software, you need just turn on your camera and select the connection icon — you’ll then see the camera listed as ‘OM-D Webcam Beta’ in the settings of your video app of choice.

You can download the requisite software here. Unfortunately, it’s only compatible with Windows 10 for now, and there’s no word on whether other models will be supported in the future. The company also announced updates to its lens roadmap today, which you can read about here.