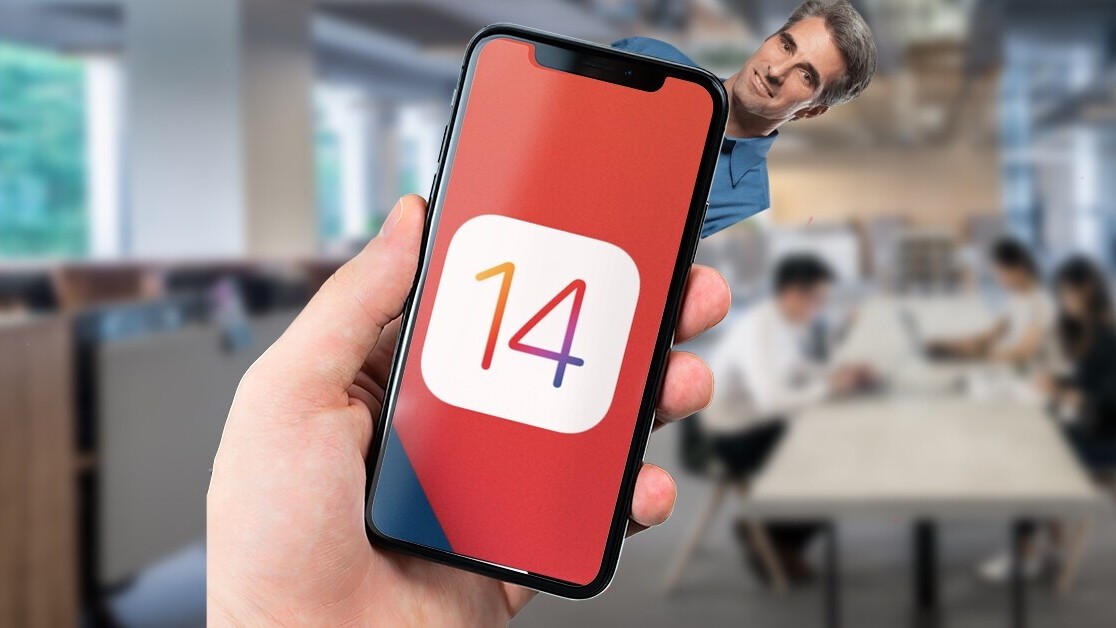 Earlier this week, Apple announced the new version of its mobile operating system iOS 14. The upcoming version will bring some major changes such as a redesigned home page with App Library and widgets, a picture-in-picture functionality, and a smarter Siri.

However, there is a lot of useful iOS features the company didn’t announce on the stage. Don’t worry, I took one for the team, and installed the iOS 14 developer beta to dig out these gems. Here are some of the best features I’ve discovered in my early usage of the new mobile operating system:

Emoji search on the keyboard

It’s kinda dumb that Apple didn’t have this for years, but now finally you can search for poop or prayer hands (don’t tell me it’s high-five) emoji easily. Good on Apple to finally ship this.

Tap gestures on the back

Buried inside the Accessibility’s Touch menu, iOS 14 has brought a super useful feature to let you define actions on Double Tap and Triple Tap on the back of your iPhone. You can choose from various gesture controls such as app switcher, control center, volume control, screenshot, scroll up or down, and magnifier; or select a Siri Shortcut to activate a custom action.

iPhones had this annoying thing where all messages — whether it’s from your friends or just spammy companies — piled up in the app. Thankfully, iOS 14 has inbuilt message filtering. Not only does it segregate your SMS into known and unknown senders, but it can also filter out transactional and promotional messages too.

Another accessibility feature Apple has included in this update is the detection for sounds such as door knock, doorbell, car horn, cat, dog, people shouting, or water running. While this is useful for people who might have hearing deficiencies, it can be also useful to know if someone’s knocking on your door when you’re wearing headphones and engrossed in the track you’re listening to.

While Apple seems to have taken a lot of ‘inspiration’ from Android for the new version of iOS, it has taken a leaf out of Spotify’s book as well. Now, when you play one song, Apple Music will automatically play related songs on autoplay once that finishes playing. In addition to that, the new Apple Music interface has gotten rid of For You and replaced it with Listen Now with better-personalized recommendations.

Plus, you can now browse track genre-wise in the Search section. The new version of Apple Music has also added category wise search in Library.

Photos update: the ability to caption photos and search improvements

Apple has made a smart decision to allow you to add captions to your photos. And the best thing? you can search through these captions to quickly find the photo you’re looking for.

In addition to this, you can also filter out photos through labels such as Favorites, Edited, Photos, and Videos.

The voice memo app in iOS 14 automatically sorts your recordings into categories such as favorites and recently detected.  However, the biggest update is that while editing a voice note, you can tap on the magic wand icon and the app will reduce background noise from your recording. This is useful for folks who record meetings or use their iPhone to take interviews.

In addition to all these little features hidden in iOS settings, Apple also announced a bunch of privacy features, and we wrote all about it.