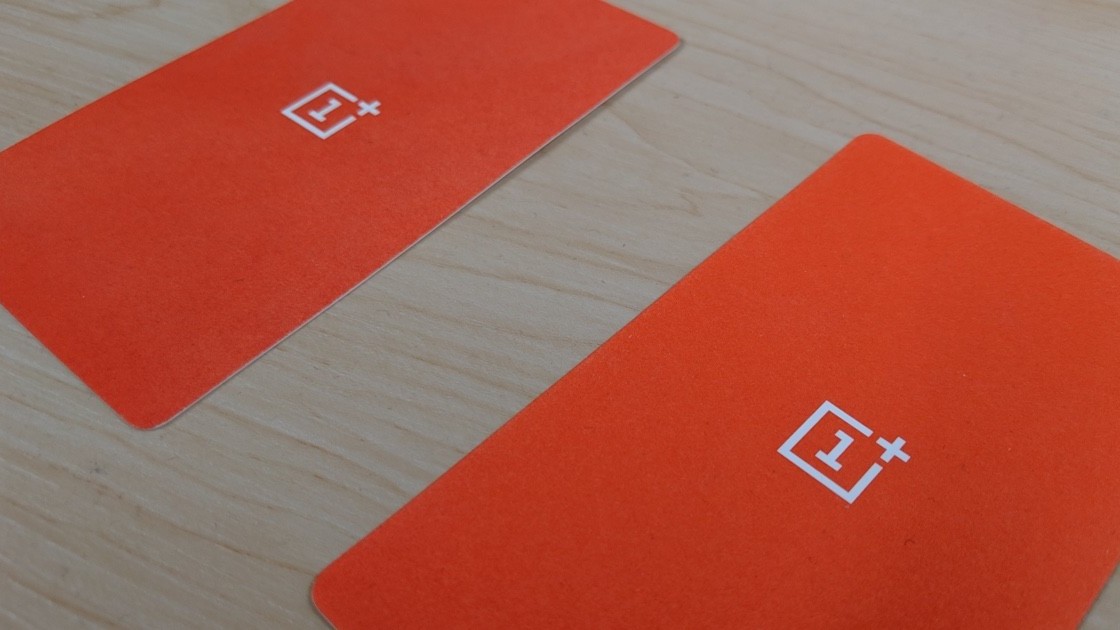 The company’s co-founder Pete Lau said that OnePlus will bring a premium flagship experience to affordable products. He added that Paul Yu, the head of product hardware development, will be in charge of the effort.

Lau said the company is starting relatively small by launching it in select markets:

As we have always done when we try something new, we are going to start relatively small with this new product line by first introducing it in Europe and India. But don’t worry, we’re also looking to bring more affordable smartphones to North America in the near future as well.

OnePlus’ last affordable phone was the $300 OnePlus X launched in 2015.

Rumors of the company’s new ‘cheap’ phone have gathered steam in the past few months. Earlier this month, Android Central reported that OnePlus might launch the phone under the OnePlus Z moniker in July. A few days alter, XDA Developers reported that the phone will likely have Qualcomm Snapdragon 765, triple-camera setup, and 6GB RAM.