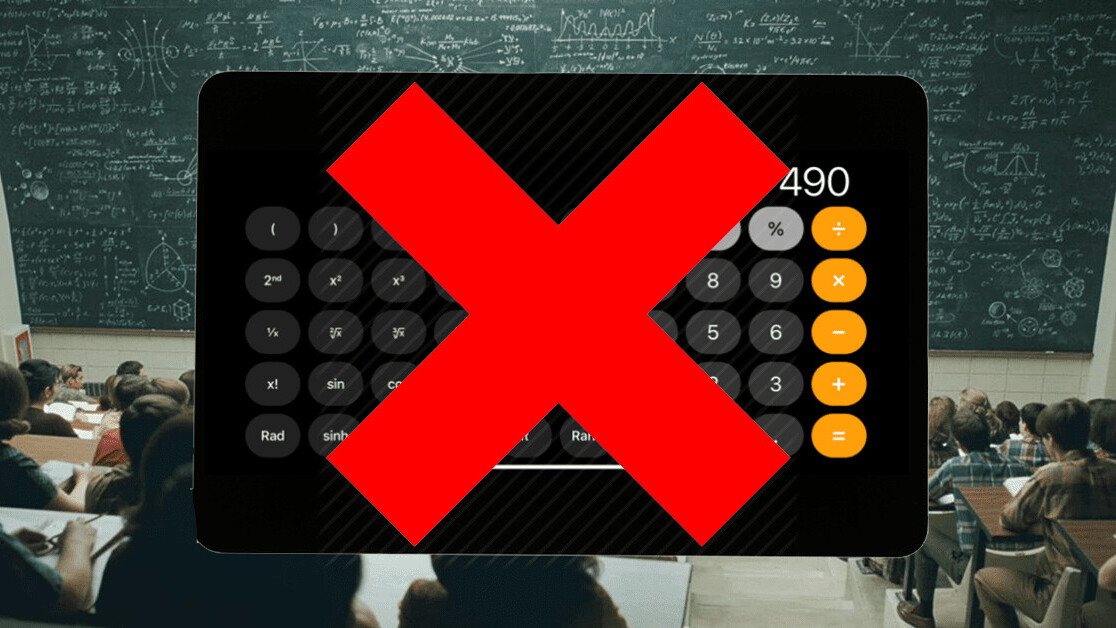 What do the iPhone, Apple Watch, and MacBook range have in common? That’s right! They all have an inbuilt calculator app! And… do you want to know a secret? A mystery, even? There is no native iPad Calculator app.

No word of a lie.

Do you have an iPad? If so, now’s the time to go and try and find the Calculator app. Keep on looking. Go on, try searching for it. Haven’t found it yet? Strange. Could it be there’s… no native iPad Calculator app?

And it doesn’t look like this is going to change with iPadOS 14.

At yesterday’s WWDC keynote, there were a lot of cool, new iPad features announced. This included better apps, compact notifications, improved search, the ability to use the Apple Pencil to write on text boxes, and so much more.

But… there was still no native iPad Calculator announcement.

This morning, I went through Apple’s press release about iPadOS 14, seeing if the news was buried in there somewhere. “Maybe,” I thought, “now Apple is progressing with Augmented Reality and handwriting recognition, it’ll find a way to make a futuristic maths app?”

But, alas, there was no native iPad Calculator announcement. And that’s bizarre..

At this point, Apple must be doing this as an inside joke, right? The first iPad was released over ten years ago. That’s ten fucking years without a native Calculator. Is someone in the company seeing if they can make it a round 20?

The reason for this is unclear, but an old Reddit thread claims to have the answer. To summarize, the individual says that the first iPad Calculator was just an iPhone version stretched out across the screen (a method that produces disgusting experiences). The company was going to ship it like this, but Steve Jobs stopped this from happening — and it’s just not been a priority since.

Whatever the answer is, I think I prefer the mystery. And as annoying as it is to have no native iPad Calculator app, it does add a juicy enigma into the mix.

Guess all we can do is wait for iPadOS 15 and hope for the best.

(Oh, and if you want an iPad Calculator, just search for one in the app store or have a look here. They exist, just not natively).