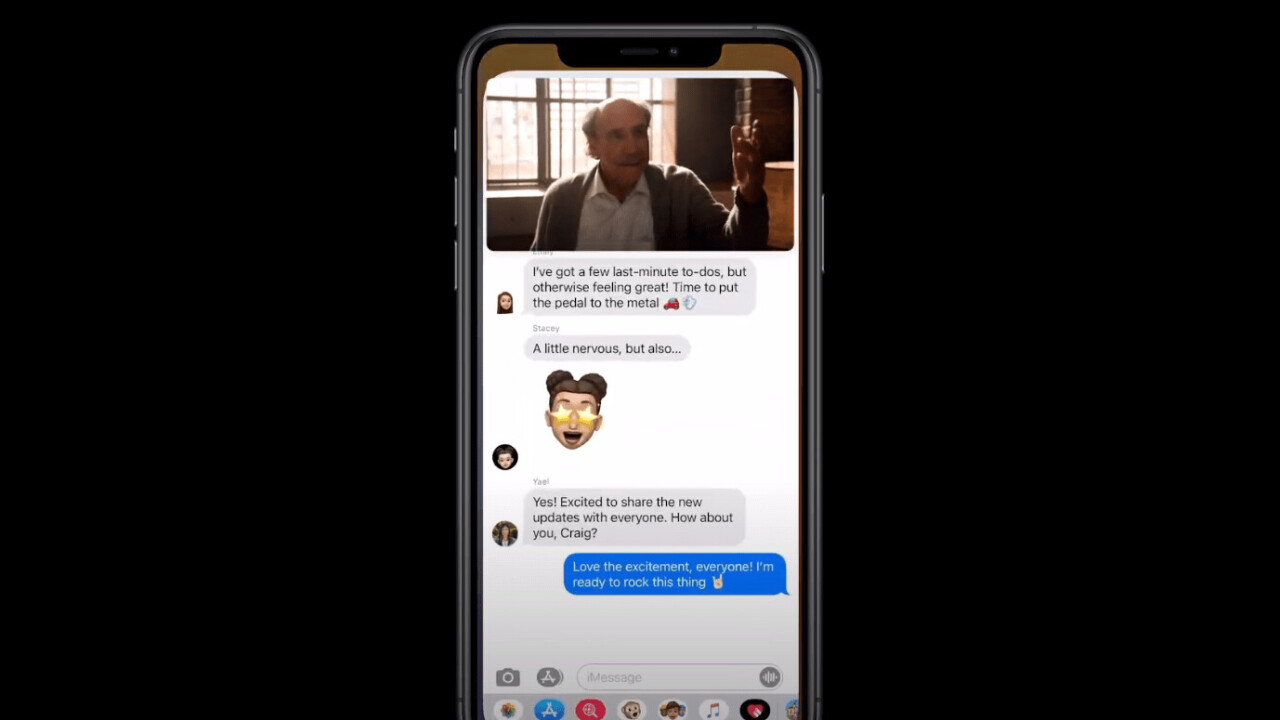 Android and iPad users have long been able to watch videos while running other apps, but so far iOS users have been left in the dark, forced to switch between apps just to do a bit of basic multitasking.

That’s changing: At WWDC 2020, Apple announced it would at long last bring picture-in-picture to iPhones. Finally, you can get distracted by cat videos while trying to get work done on the go.

The feature works about as you would expect. You can resize and move videos around to different corners of your screen and switch between a few different sizes. There is also a handful of controls to skip ahead or backward in a video. If you only care about the audio portion of the video, you can hide away the video by swiping it to the left or right of the screen.

Picture-in-picture will premiere with iOS 14 later this year, though I imagine many will sign up for the beta just for this one feature.