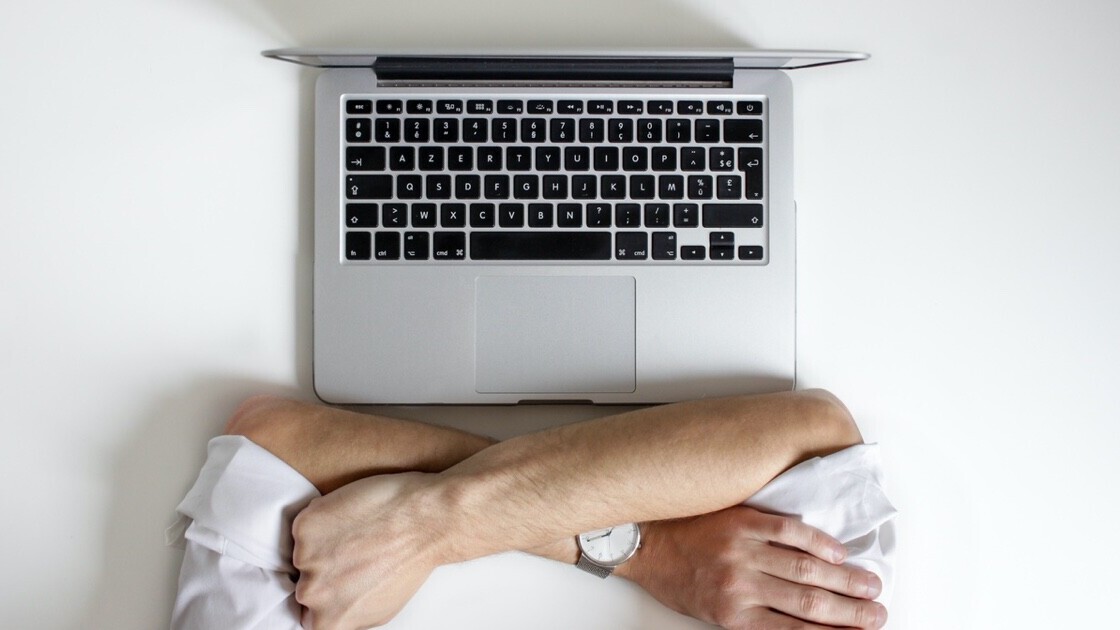 It’s no secret that Apple is going to announce its move from Intel chip to its own ARM-based processors for Macs at its developer conference later today.

Renowned Apple analyst Ming-Chi Kuo bolstered his insider information on the transitions over the weekend and said that the company’s first ARM-based machine will be the 13.3-inch MacBook Pro; it’ll be released in Q4 2020 or Q1 2021.

Kuo also said that the Cupertino-based company will release the last Intel-based iMac with thin bezels in Q3 2020. He added that Apple will cease production of Intel-based iMacs, and switch to ARM processors, but there’s no information as to when it’ll be released.

Additionally, Kuo said that Apple’s own ARM chips will offer performance improvements of 50-100% over Intel chips. If these figures are true, the company’s new computers will likely attract users of demanding applications for software development and content creation. The Apple analyst added that it’ll take 12 to 18 months for Apple’s entire lineup to shift to ARM-based CPUs.

In April, Bloomberg reported that Apple will release a Mac in 2021 with a 5nm 12-core CPU. For reference, Apple’s A13X bionic CPU used in the latest iPad Pros has 8 cores and 7nm fabrication. However, it’s unlikely that we’ll hear specifics about Apple’s chips today.

At WWDC, Apple will supposedly launch tools for developers to shift their apps to ARM architecture. This the third time Apple’s Macs are making a CPU transition. The last transition was in 2005, when the company moved from(developed by Apple, IBM, and Motorola in a joint venture) to Intel chips.

You can read all about the history of these transitions and how developers are expecting this transition to play out in the story we published last week.