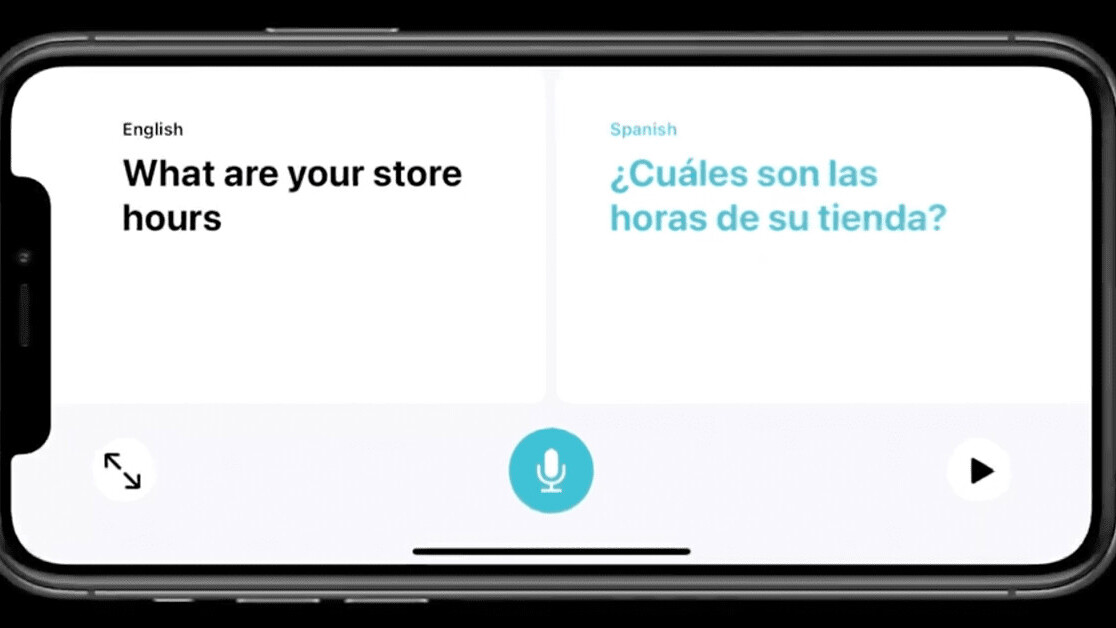 At this year’s WWDC, Apple has not only announced details of its constant updates to Siri, but also the launch of its new translation app, uh, Translate.

According to Apple, Siri handles 25 billion requests each month. On top of this, the company says it has access to 20 times more facts than merely 3 years ago.

Some of the other updates Apple has rolled out includes the ability of Siri to send and record an audio message.

The biggest announcement though was Translate. Quite obviously meant to be a competitor to the industry-leading Google Translate, the iOS version of Translate will support 11 languages when launched.

There’ll be integration with Siri, as well as a side-by-side view which you can see in action here:

There are some other interesting features, such as the Translate app detecting what language is being spoken automatically.

Translate will be launched with iOS 14, and it’ll be interesting to see if it can compete with Google’s offering, a far more established bit of software.

We expect to see more details about Translate and further Siri updates across the coming week.