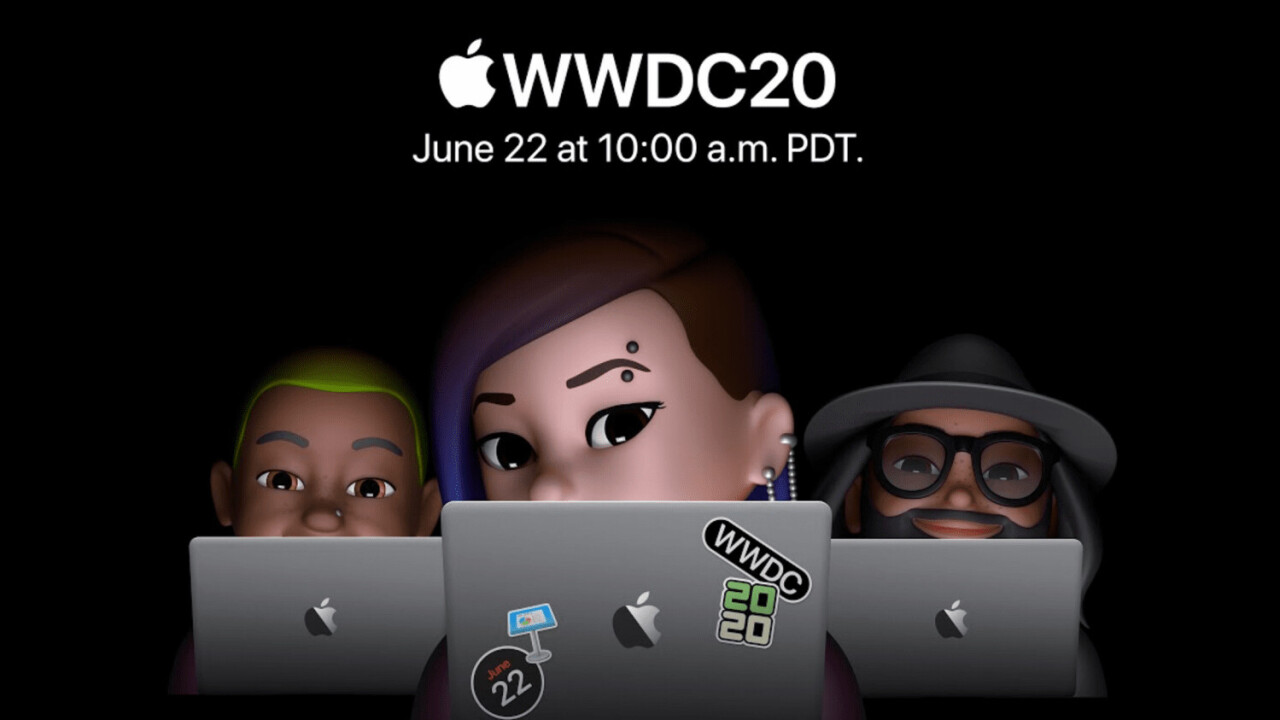 Apple’s Worldwide Developers Conference, WWDC for short, is the company’s biggest software-focused event, although it’s often full of hardware announcements too. Tickets for the crowded event are normally $1,599 apiece, but in the wake of coronavirus canceling just about every major physical gathering, Apple is making the event free for virtual attendees. Here’s how you can tune in.

Of course, the biggest part of WWDC is the keynote address, where Apple announces new features and products to a crowd of cheering developers and reporters. This year’s event is sure to be a little quieter when it kicks off on Monday, June 22 at 10 AM PST.

Though Apple has been stingy about where you can watch it keynote events in the past, the company will be streaming live on YouTube for the first time this year. The event pages is already live over on Apple’s YouTube channel; you can watch the video below too.

Otherwise, the event will be streaming from the usual sources, including Apple.com, the Apple Developer App,  and the Apple TV app. If you’re on a Windows PC, Apple’s video player officially supports Microsoft’s Edge browser, though recent versions of other browsers should work too.

We’re expecting at least a few major announcements at the event, the most anticipated being Apple’s rumored switch to ARM-based processors on future Macs and MacBooks.

While Apple has built up expertise on mobile with its blazing-fast iPhone and iPad processors–often a generation ahead of their Android counterparts, speedwise–the company has relied on Intel technology for its macOS devices since 2006. It’ll be interesting to see how the company optimizes existing software to run on ARM chips; hopefully there are fewer growing pains than with Windows’ attempts at the same.

That infrastructure change aside, current rumors we’re hoping to see come to life include a redesigned iMac with smaller bezels, ‘AirTags‘ tracking devices, and a litany of macOS and iOS updates.

Aside from the keynote, Apple will host several ‘100+’ engineering sessions throughout the week, all streamable online and in the Apple developer app, and available for free given the virtual nature of the event. Apple today also launched a redesigned forum for developers where devs can ask questions and discuss the announcements.