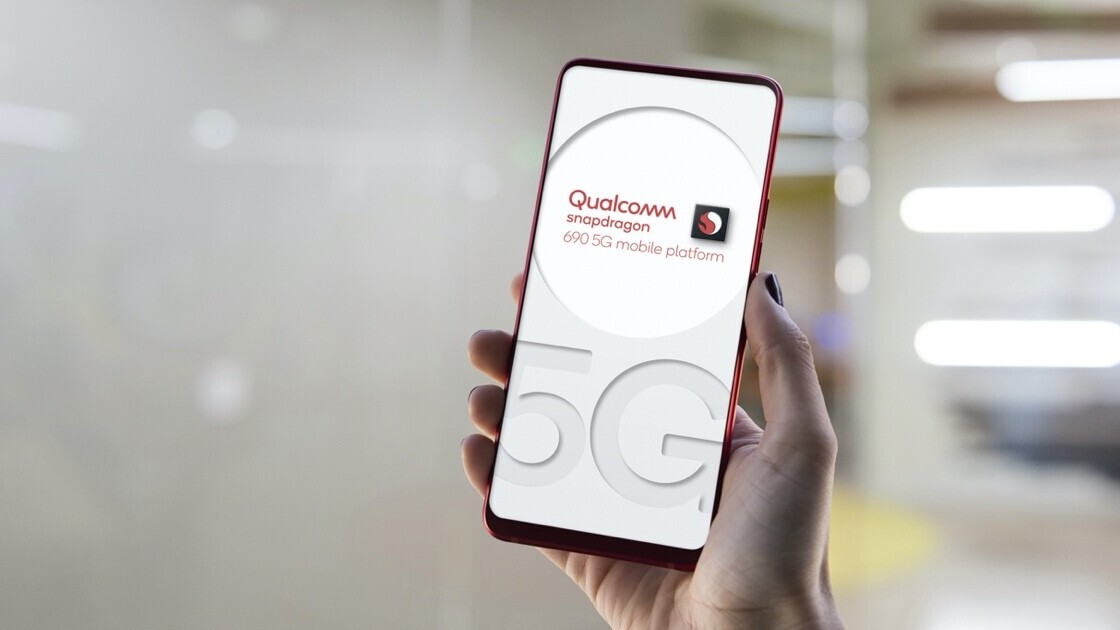 The chipmaker aims to bring 5G capability to budget phones with this processor. It said that the expected price of phones launched with this chipset will be between $300 and $500.

Qualcomm said that the new Octacore CPU can run at a maximum clock speed of 2.0 GHz; offering 20% better performance than its predecessor. It’s also the first chipset in the series to support 120Hz displays.

To support 5G connectivity, the company is banking on X51 modem with global 5G multi-SIM support.

The Snapdragon 690 supports a single camera up to 192-megapixel and 4K video recording with HDR 10 support. In addition to this, the company is bringing its Hexagon Tensor Accelerator along with the 5th-gen AI engine to the 600 series. That helps users with a better experience of AR-based filters on Snapchat and Instagram, sharper images, and on-device transcription.

Phone makers such as Nokia, Motorola, and LG have already committed to building handsets based on this chip. Qualcomm said we will see a number of phones powered by Snapdragon 690 in the second half of the year.

Qualcomm says more than 60 mobile network operators have launched commercial 5G all over the world. However, large chunks of consumers might not be able to experience if for a couple of years. But chips like Snapdragon 690 will make the cost of owning a 5G-enabled device much lower.