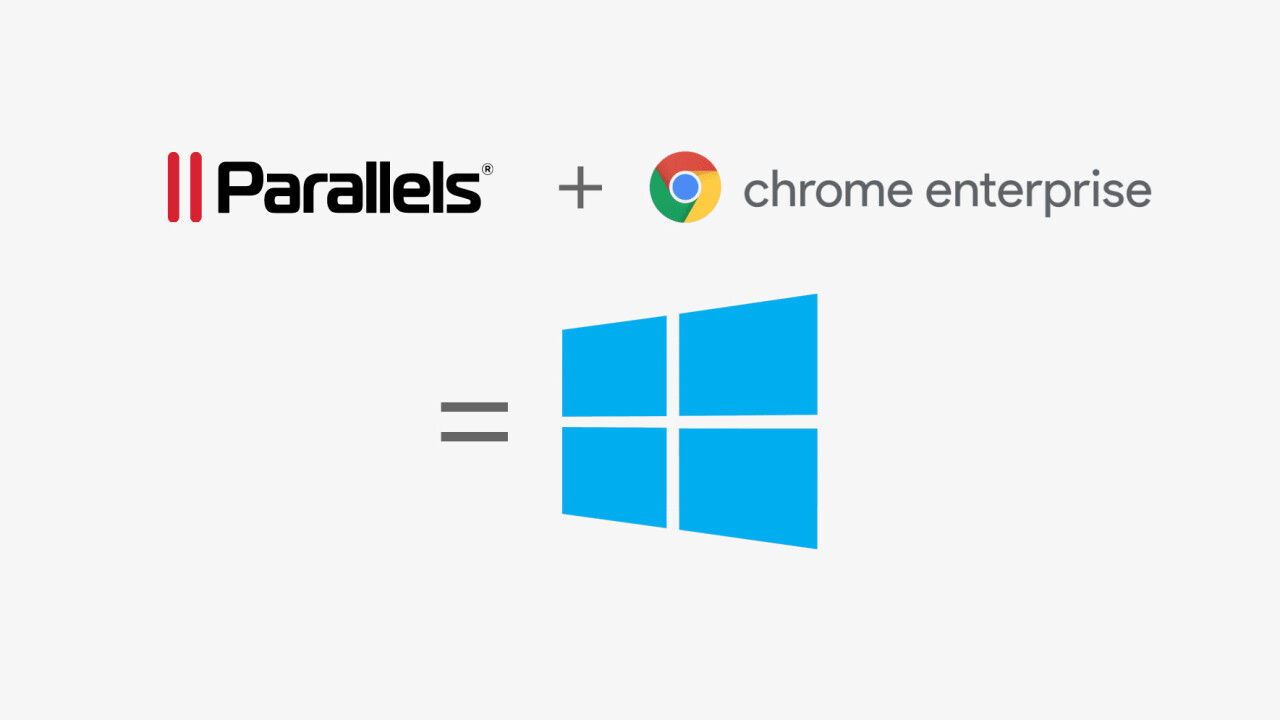 Parallels has long been known for making it easy to run Windows apps on your Mac. Now the company has partnered with Google to bring Windows apps to another major platform: Chrome OS. Or at least, the enterprise version of Chrome.

Parallels says its Google partnership will allow you to run “full-featured Windows apps, including Microsoft Office” on Chromebook Enterprise devices. Parallels also emphasizes its software will enable collaborative remote work with Windows apps, whatever that means.

The press release is scarce on details, but it’s potentially a game-changer for businesses that have opted to deploy the sprightly Chrome OS over Windows.

While I’d be concerned about performance given Chromebooks already tend to be low-power devices without the added impact of virtualization, the ability to run Windows-only apps on Chromebooks could be a lifesaver, especially with more people working from home these days without access to their usual work devices.

While there’s no word on whether there’ll ever be a way for regular consumers to run Windows on Chromebooks — rumors once suggested Google wanted to let you dual boot Windows — Parallels support for the enterprise gives me a little bit of hope. Google says we’ll hear more about the specifics of Windows on Chrome “in the coming months.”