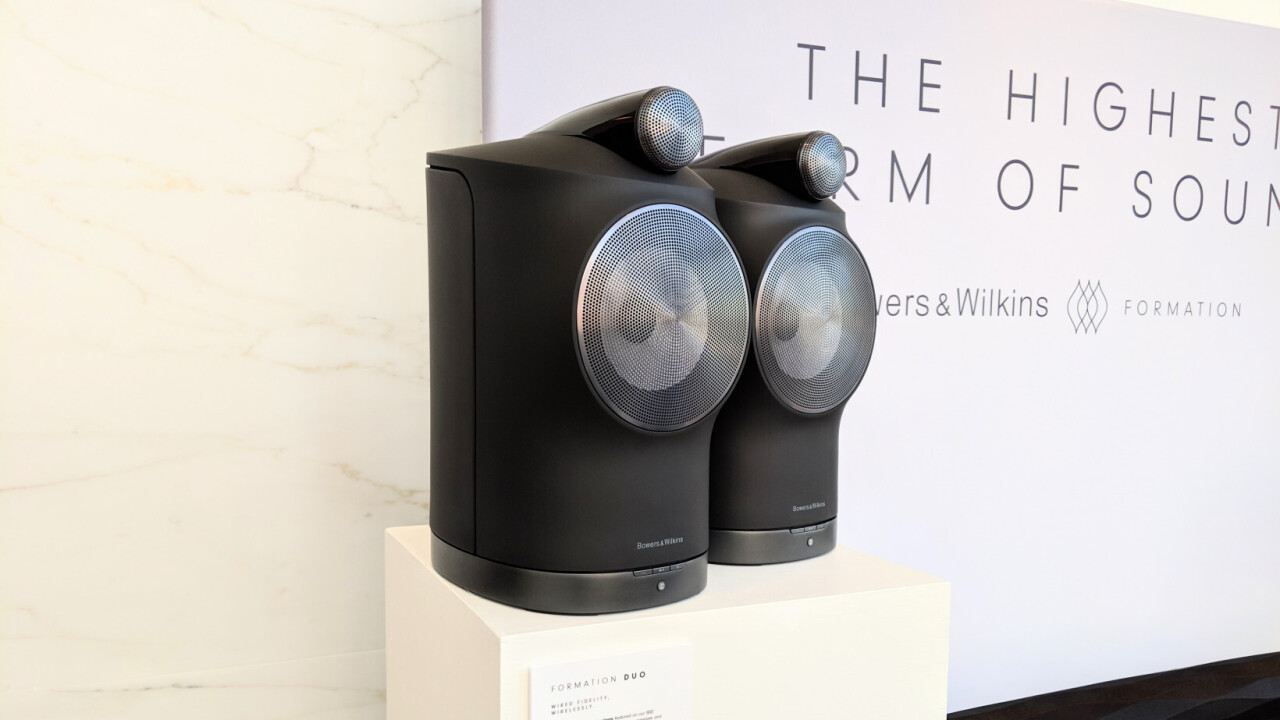 You might not be familiar with Sound United, but if you’re at all interested in high-end audio, you’ve probably heard about its sub-brands including the likes of Denon, Polk Audio, Marantz, and others. Today the parent company announced its intent to acquire perhaps its most notable property yet: Bowers and Wilkins.

The venerable audio company has been through a lot over the past few years, shaking up leadership and trying to jump from the hi-fi space into the mainstream with products like the PX-series noise-canceling headphones and the Formation series of high-end wireless speakers. Audioholics has a good summary of recent shakeups here.

The company reportedly even planned on taking on smart speakers the likes of Google Home and Amazon Echo, but so far it’s hard to say how successful the company has been at branching out beyond its hi-fi comfort zone.

Still, as one of the oldest extant companies in audio — B&W has been around since 1966 — the brand clearly has some staying power. Its new corporate backing should theoretically give the company more stability to define its future roadmap. Sound United says the transaction is still subject to finalizing ongoing discussions and regulatory approval, but that’s just a matter of time.