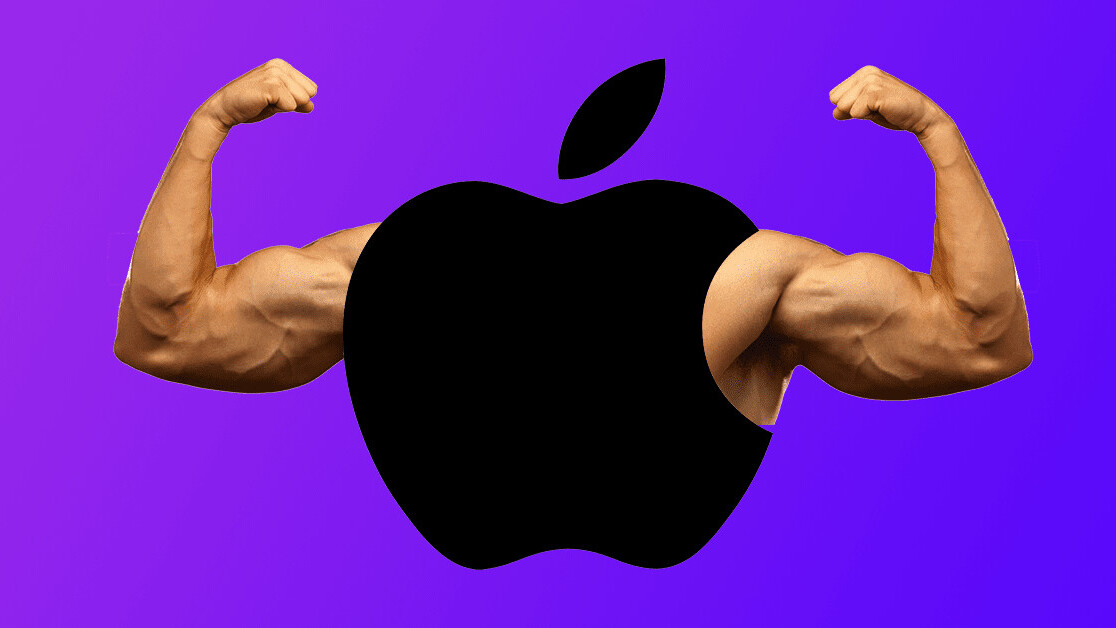 It’s been rumored for some time, but it appears that Apple is set to finally make the switch from Intel processors to its own ARM-based chips. It’s expected to announce this at its upcoming WWDC event.

A report from Bloomberg stated that we’ll see the first Macs with Apple‘s own ARM-based chips come out in 2021. What this means is the company is building its own chips, but using technology licensed from Arm Ltd.

But why the wait between the announcement at WWDC and the launch in 2021? Well, that’s all due to preparation time.

Because the underlying architecture differences between the currently-used Intel processors and Apple‘s upcoming own ARM-based chips, the company needs to give developers plenty of time to adapt and optimize their software.

Which makes a lot of sense, this is going to be a big and complex change.

Now, one major reason Apple is moving away from Intel is due to the company’s slipping market position, something we’ve looked at before.

Aside from this, the shift should deliver some pretty decent benefits to the user, specifically improved performance and a prolonged battery life. On top of this, the switch to its own ARM-based chips could lead to thinner and lighter MacBooks.

Oh, and they’ll end up costing Apple less money overall. So good for everyone, right?

In the 36-year existence of the Mac range, this will be the first time that Apple is using processors designed by itself. In fact, this will be only the third time a switch like this has happened.

The most recent change was announced at WWDC in 2005 by Steve Jobs. Specifically, he stated the company was moving away from PowerPC and choosing Intel instead. The first machines that had these processors appeared in 2006.

This year, Apple’s WWDC event will take place online — for obvious, pandemic-related reasons. The event will occur on June 22, but, because of the outbreak, the company could decide to change the timing of its own ARM-based chips.

Make sure you stay tuned to Plugged for further updates.