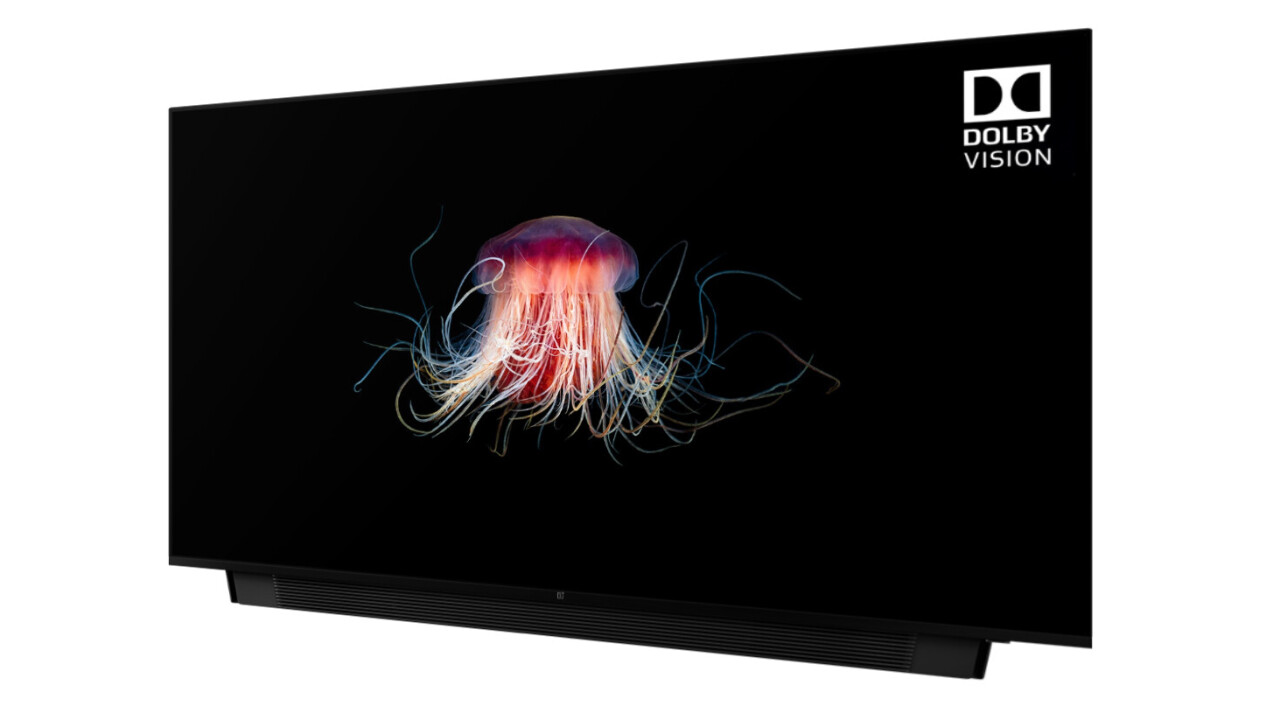 While OnePlus‘ flagship-grade phones have been getting pricier and competing with premium brands, the company is now looking to attract buyers in the budget segment in India with its upcoming smart TVs, reports The Economic Times.

Having launched its Q1 premium TV last year, The Chinese hardware brand is said to be working on smart TVs with a starting price of $200 (Rs. 15,000) for the Indian market; that should allow it to compete with the likes of Xiaomi, TCL, and VU in the low-end segment, which includes smaller screen sizes like 32 inches and 43 inches. OnePlus is set to launch two new series of TVs at a live streamed event on July 2.

The move makes sense, as India’s streaming video market and broadband infrastructure to support digital media services have grown and evolved over the past couple of years. In addition, OnePlus has made a name for itself in the country as a hardware brand to reckon with; according to Counterpoint Research, it was the number one premium smartphone brand through all of 2019, having captured a third of the market there. It’s since slipped to the third position in Q1 2020, but that’s still a good place to be.

I reviewed OnePlus‘ Q1 Pro TV last year, and found it to offer a pretty decent experience — and it got better with a new physical remote and software updates. However, it was grossly overpriced and was hard to recommend as a result, particularly when other brands offered similar features and performance for far less.

The tricky part with entering the budget segment in India is differentiating your product from the wide range of near-identical smart TVs; most of them claim to have bezel-less displays, incredible picture quality, and similar Android TV-based interfaces. Heck, if you specifically want a cheap TV with a phone brand’s label on it, you can already choose from Xiaomi, Motorola, Nokia, and Realme.

OnePlus could develop an edge over its rivals by improving its software layer, which seemed better thought out than what I’ve seen with other brands. An Android app for your phone lets you control the Q1 TV just as you would with a physical remote, with niceties like automatically turning down the volume when you receive a call. More of that, please.

The Economic Times also noted that OnePlus is keen to launch inexpensive phones for the global market. I’m interested in following this to see if the company can bring its tasteful design cues to the budget segment again, as it did with its first few models.