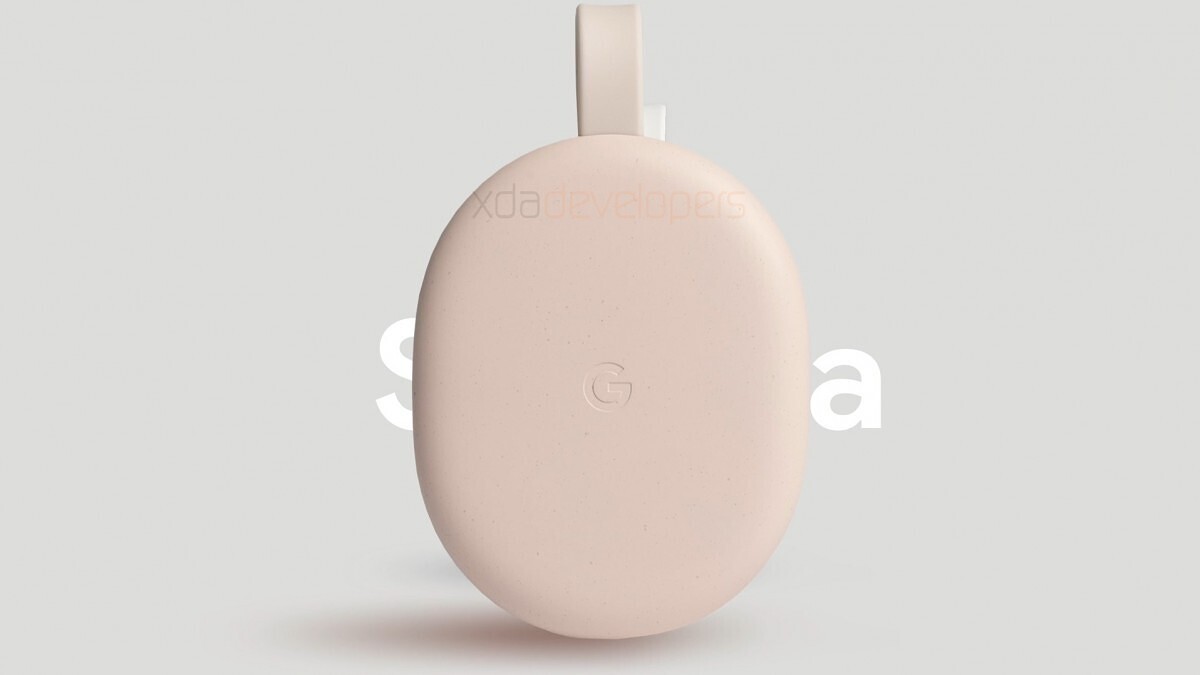 I never really understood Google’s Chromecast. It’s a convenient accessory that kickstarted the popularity of video casting, but as far as I’m concerned, any proper streaming device needs a remote and a dedicated UI. And no, opening up videos on my phone and pressing the cast button is not a replacement.

At long last, it seems Google is working on a proper Android TV device again – its first since 2014’s ill-fated Nexus Player (of course, there are third-party offerings like the Nvidia Shield). Though we’ve heard rumors about such a device for ages, a report by XDA gives us the most concrete evidence of its existence yet.

XDA says it obtained renders of the device, code-named Sabrina, from a pre-release software build provided by developer deadman96385. The firmware contains a marketing video for the device. Curiously, the video appears to have been created as far back as October 10, 2019, suggesting the device may have originally been planned to launch with the Pixel 4.

The device is shaped like a flat oval, and appears to come in white, black, and pinkish colorways. The device also includes a remote with the expected assistant button, as well as a ‘star’ button that may be there to launch your favorite app.

Many streaming devices have a permanent Netflix button, but — though we can’t see the whole remote — I get the impression Google wanted to avoid overt branding. After all, there’s no Netflix button on the Apple TV either.

There are a couple of indications the device might work a little different from your standard Android TV device. For one, the Google Assistant appears to have more expansive UI than usual. For another, YouTube TV is integrated directly into the ‘Live’ app.

XDA says it expects the device to launch within the next few months. The Pixel 4a is rumored to be announced in July, so it’s possible we’ll see both devices at once. An earlier report from Protocol suggested the device will cost $80, just a few bucks more than the $69 Chromecast Ultra. The small price jump for a remote and full-fledged streaming device seems like a small premium.