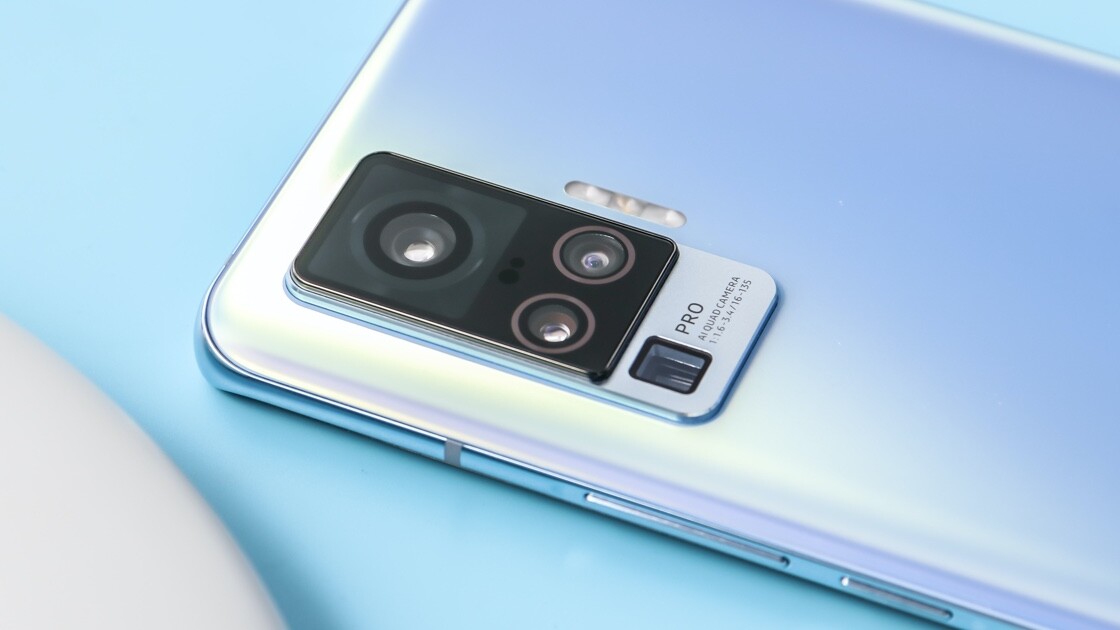 Vivo today announced its new series of flagships — the X50 Pro, and the X50 Pro+ — with a gimbal-based camera system for super-stable photos and videos.

The company said it has modeled the main sensor on an actual gimbal to reduce any shakes and stutters when you’re holding the phone. The primary sensor in this gimbal-like system moves in the opposite direction of the shaking motions to provide a stabilized picture.

Till now, companies have relied on Optical Image Stabilization (OIS) systems with up to five-axis of movements to stabilize images and videos. As compared to OIS in phones, external gimbals provider better stabilization, resulting in smoother videos. However, this is the first time we’ll be seeing a gimbal-based system inside a smartphone, so we’ll have to wait and see if it can trump OIS.

The Vivo X50 Pro and Pro+ both have a quad-camera setup with a periscope-like system that supports 60x hybrid zoom. Both phones support Super Night Mode and AstroMode for taking low-light photos in the dark.

There’s no detail available on the sensors at the moment, but Vivo said the primary sensor in the X50 Pro+ is a 1/1.3-inch ISOCELL GN1 sensor. For comparison, the biggest sensor used in a phone belongs to the Huawei P40 Pro — a 1/1.28-inch sensor.

Vivo hasn’t said when these phones will go on sale or what are their prices. We’ve asked the company for details, and we’ll update the post when we hear back.