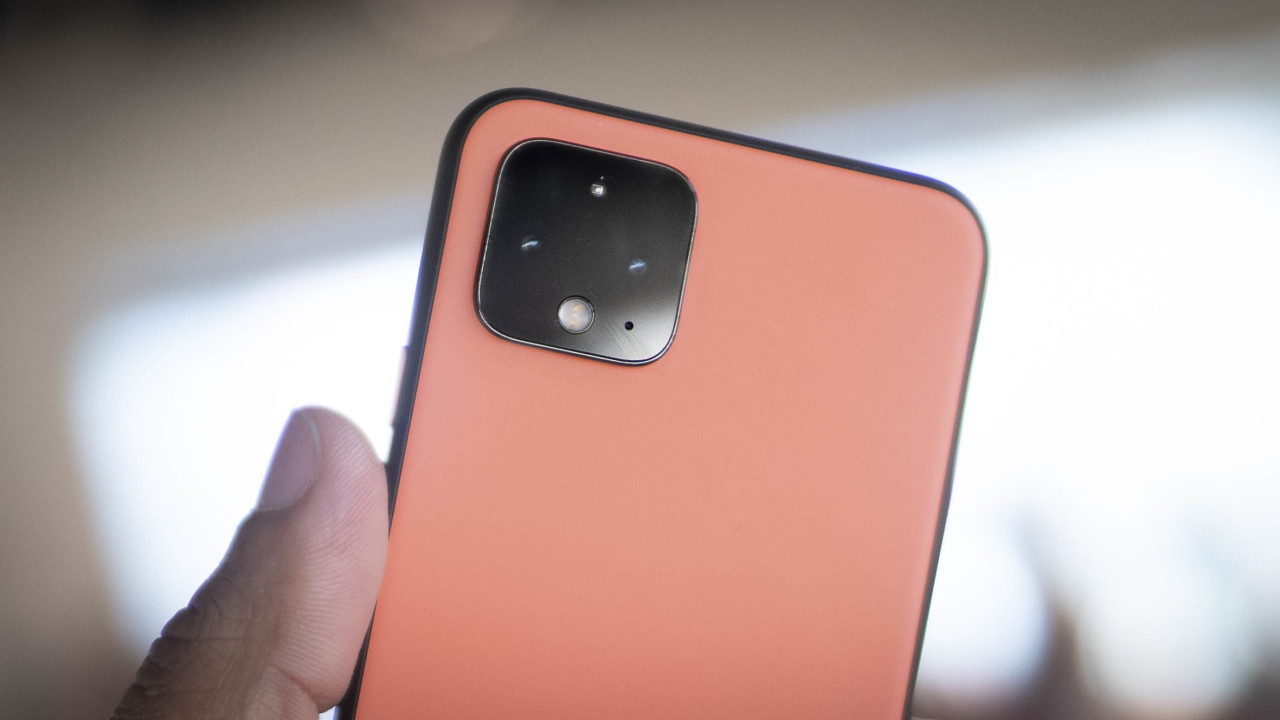 Unlike Huawei, Samsung, and Apple, Google’s Pixel phones have historically had some of the best cameras on the market despite their hardware, not because of it. Google’s image processing is, to this photographer’s eye, second to none, compelling me and others choose it over competitors with more and better sensors.

I have some bad news, then: Marc Levoy, a pioneer in computational photography and the most prominent researcher behind the Pixel‘s camera, left Google in March, according to The Information. His LinkedIn page confirms he is no longer with the company.

Levoy helped lead some of the Pixel‘s groundbreaking features, including HDR+, Portrait Mode, Super Res Zoom, and Night Sight. And oh yeah, he’s also the guy responsible for the tech behind Street View in Google maps, which started out as a Stanford project dubbed CityBlock.

Of course, there’s more than one mind behind any major product like the Pixel, but one can’t help but feel a little uncertain about whether Google will be able to maintain its imaging prowess with Levoy out of the picture.

The report also claims that Google’s hardware head honcho, Rick Osterloh, did not agree with some of the decisions made about the Pixel 4. These include the lackluster implementation of its Soli radar sensors, and “in particular” the phone‘s disappointing battery life.

Google only sold about 2 million Pixel 4s in the device’s first two quarters. Apple, by comparison, sold about 74 million iPhones during just Q4 of 2019. Granted, we didn’t expect the company to catch up to Apple any time soon, but chances are Google hoped it would get further than it currently is.

But there’s a silver lining to the report: maybe Google will finally start to get serious about hardware. While we don’t know the exact reason Levoy left the company, his departure is sure to create doubt over whether the company can keep its place as one of the best smartphone cameras. Google can mitigate this by actually using flagship-level components in its flagship-priced phones.

While I don’t expect it to reach Samsung or Huawei levels of over-the-top specs, the fact of the matter is that no matter how good Google makes its software, its devices are necessarily limited by its hardware choices. The Pixel 4, for instance, does not have an ultra-wide angle camera, a decision I considered puzzling given it’s basically become a given on competitors, and Super Res Zoom already did a decent job with telephoto images.

And while Google has stretched the limits of what it camera sensors can do, it could leapfrog the competition with better sensors. For reference, the Pixel 4 has 1/2.55″ primary sensor. That’s actually a little smaller than the 1/2.3″ sensor used in the original 2016 Pixel. More importantly, it is way smaller the sensors used in competing phones, such as the 1/1.28-inch sensor in the Huawei P40 Pro. To be fair, the Pixel 4 has the same size camera as the iPhone 11 Pro, but that phone at least includes an ultrawide sensor.

To visualize the sensor size difference, here’s a graphic Huawei showed off during its P40 launch:

Let’s hope Google uses its lackluster sales and internal shakeup as a chance to emerge stronger among the competition. We Pixel fans are counting on it.