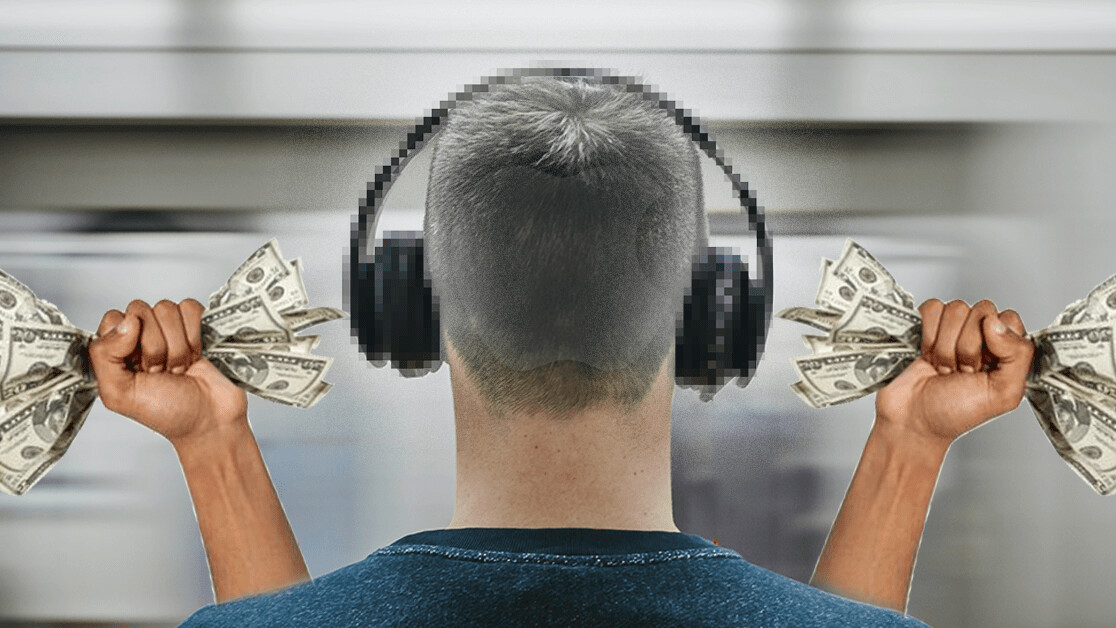 Apple’s headphone division is doing big business these days, leading to a lot of talk about their upcoming products. And who are we to buck that trend?

Yes, more details have emerged about Apple’s AirPods Studio — the company’s new and upcoming over-ear cans. So strap in.

Reported by 9to5Mac, one of the biggest pieces of information from this leak revolves around how the sensors on Apple’s AirPods Studio will work.

The over-ear headphones will have a feature similar to the normal AirPods (where if you take them out of your ears, the music pauses), but they’ll include something fresh: neck detection.

Effectively, this means that while Apple’s AirPods Studio will pause when you take them off your head, they’ll remain ready to bust out more tunes while they’re around your neck, instead of turning off.

Another interesting element of the sensors on Apple’s AirPods Studio is to do with the audio channels. Supposedly, the over-ear cans will detect which way you’re wearing them, and route the correct side of audio into your ears.

Headphones generally have a left and right side, which pumps in audio from that channel. The idea is you’ll be able to wear Apple’s AirPods Studio either way without this being an issue. Personally, I don’t really see the point — once I’ve learnt which side of my headphones is which, I don’t tend to mess this up — but maybe this is an annoyance to a lot of people.

On top of this, Apple’s AirPods Studio will have some of the features you’re used to with the AirPods Pro, such as transparency mode and active noise-canceling. But one reported feature Apple’s new headphones will have is EQ function — something that the company’s other headphones and earbuds lack.

This means you’ll be able to tweak the lows, mids, and highs your headphones deliver, giving you a more customized sound.

I’m sure there’s going to be a lot more details about Apple’s new over-ear headphones surfacing over the next couple of months, but one thing is certain: they aren’t gonna be cheap.

If the in-ear AirPods Pro currently retail for around $250, there’s no way the AirPods Studio will go for anything under $350. And you know what the worst part is? Despite already owning several pairs of nice headphones, I’m still probably going to pick these up.

God, I hate myself. And my bank balance hates me too. But Apple loves that. And so continues the circle of my consumerist life.