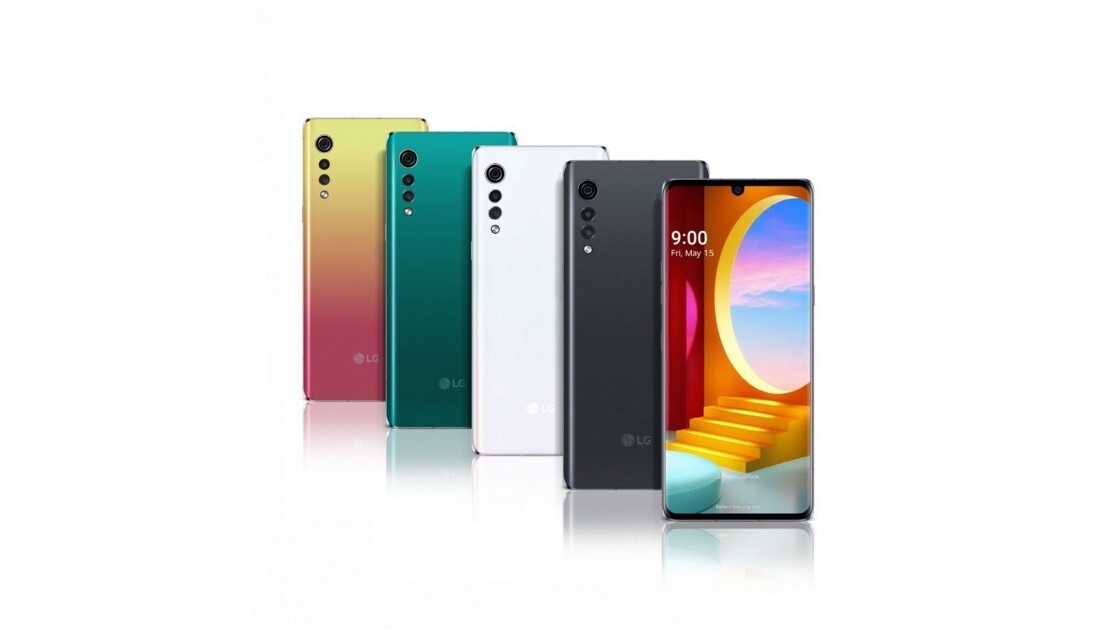 As countries around the world are slowly opening up their economies, phone makers are also starting to launch new phones again. Today, after much teasing and touting, LG released its new Velvet smartphone in South Korea.

The design-centric phone aims to wow people with it’s ‘clean’ look and sturdy design. A 6.8-inch POLED display (OLED with a plastic substrate) on the front will likely tempt people looking for a phone with an especially large screen.

The device’s internals are a rung below this year’s flagship-grade phones, like the OnePlus 8 and the Samsung Galaxy S20. Here’s a look at its specifications:

The LG Velvet has support for a Wacom stylus, so if you’ve ever envied Samsung Galaxy Note owners who can draw and write on their phones,, you can purchase this at a much lower price. The phone comes pre-loaded with a Nebo note-taking app that converts your handwriting to text.

The device packs some curious video features, including an ASMR recording mode if you’re into it. Plus, there’s a steady cam mode that uses AI to compensate for your hand shaking when you’re holding the phone while recording. It also features speed controls for timelapse recording and voice focus to adjust out-of-focus audio recording while shooting a video.

LG Velvet is priced at 899,800 South Korean Won ($734), and it’ll go on sale on May 15 in the country. The company hasn’t revealed pricing for international markets yet, but we’ll keep an eye on that and update the story accordingly.